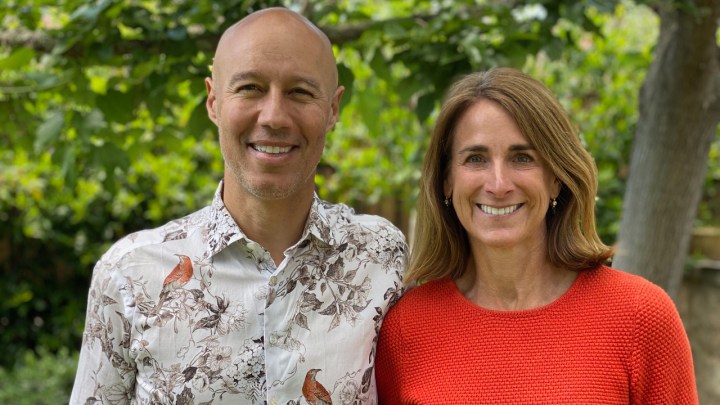 When many people give money to a worthy cause — their alma mater, their local food bank — they pull out their credit cards. Wealthy donors may be more likely to park their dollars in a donor-advised fund, or DAF. It’s like a checking account for charity, but some people don’t spend it right away.

People don’t have to be super wealthy to set up a DAF. The minimum deposit at Fidelity Charitable, for instance, is $5,000. But critics say DAFs are too easy to “set and forget.” DAF donors get the tax break the same year they donate, but they don’t have to decide where they want the money to go that same year.

According to a report by the National Philanthropic Trust last year, out of about $121 billion parked in DAFs in 2018, some $23 billion was released to charities.

“We have COVID-19 today. We may have a wildfire tomorrow. We could have an earthquake the following week,” he said. “There are, you know, constantly needs within the community that we try to provide.”

But some critics say it’s too easy for people to park money in DAFs and then forget to give it to charitable organizations serving those in need.

David and Jennifer Risher of San Francisco say they got into a donor-advised fund years before they really thought about how they wanted to use it.

“You know, I was like, overwhelmed, like, what do I do? How do I do it right? There’s this tendency to want to do it perfectly, so I have to do all the research, so that just blocked me,” Jennifer Risher said.

The Rishers launched a challenge to other DAF holders they call #HalfMyDAF. The couple will match up to $1 million for those who spend half their DAF down before the end of September.

“You know, now’s the moment to write that bigger check. The world’s not on plan. The rainy day is here,” Jennifer Risher said.