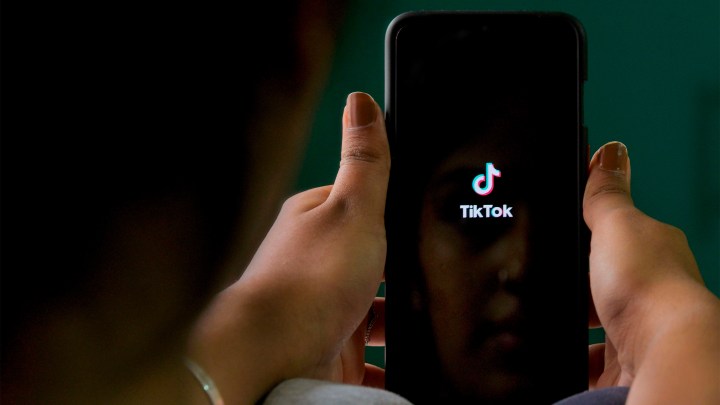 COPY
As the future of TikTok in the United States is in limbo, Secretary of State Mike Pompeo's statement on removing untrusted Chinese apps makes it more confusing for Chinese technology companies operating in the U.S, like Lenovo.

As the future of TikTok in the United States is in limbo, Secretary of State Mike Pompeo's statement on removing untrusted Chinese apps makes it more confusing for Chinese technology companies operating in the U.S, like Lenovo.
Listen Now

Microsoft’s proposal to acquire the Chinese social media company TikTok is now in the hands of an obscure government panel known as the Committee on Foreign Investment in the United States.

It includes representatives from nine federal agencies, including the Treasury and Commerce departments and the Pentagon. They’ll scrutinize the deal to be sure it’s not a national security risk.

Washington loves acronyms. The Committee on Foreign Investment in the United States is known as CFIUS.

“It’s a terrible — terrible name,” said David Hanke, a partner at the law firm Arent Fox. He said the name, and the committee, were created back in the mid-1970s because of fears that wealthy OPEC countries would buy U.S. firms. Hanke added that if CFIUS thinks an acquisition of a U.S. company could help a foreign country spy or get hold of sensitive technology, boom: The deal’s dead.

It’s not clear what that bazooka would be aiming at in the Microsoft-TikTok deal. James Lewis at the Center for Strategic and International Studies watched 700 TikTok videos in an effort to find out.

“Jumping in pools, riding your bike, having your mom yell at you,” he said.

Lewis said the danger isn’t the videos. It’s if China kept some control over TikTok after Microsoft bought it.

“They could choose to use TikTok as a vehicle for malicious software,” Lewis said.

“That investor couldn’t have a board seat or could be limited in the type of information it would be able to receive,” she said.

If CFIUS nixes the deal, it would be hard for Microsoft to appeal. Courts generally don’t hear CFIUS cases because it’s a matter of national security.