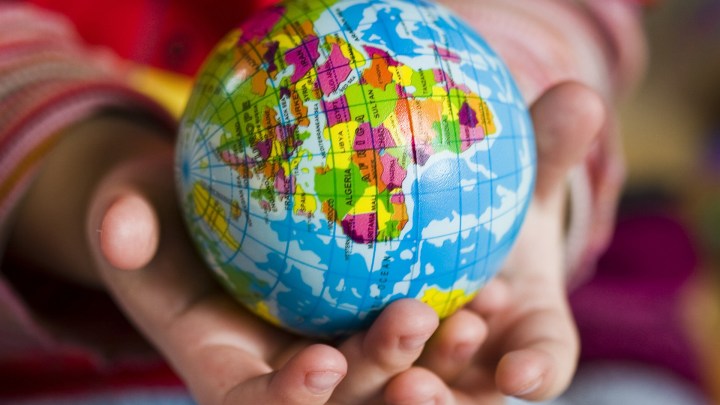 COPY
Investors have not only stuck with, but have actually embraced, funds with high sustainability and environmental ratings. Pixabay
COVID-19

Investors have not only stuck with, but have actually embraced, funds with high sustainability and environmental ratings. Pixabay
Listen Now

When the economy sank into the pandemic recession, some climate change activists and others braced themselves for investors to abandon investing based on social goals. It’s known as ESG — environmental, social and governance — investing.

It turns out social impact investing is alive and well. Marketplace senior economics contributor Chris Farrell has the story. The following is an edited transcript of his conversation with host Sabri Ben-Achour.

Sabri Ben-Achour: So investors are still investing based on social or environmental causes even during a pandemic?

Chris Farrell: That’s one of the results that comes from this pandemic-inspired study by two economists. And they look at a number of things, but what I focused on is they found that mutual funds with high ESG ratings … have performed particularly well against various benchmarks during the pandemic. And so the results were particularly strong for those funds that have an environmental focus.

Ben-Achour: Why have investors continued to be so bullish on green assets or green products during the crisis?

Farrell: I mean, one, the evidence has just been compelling over the past couple of years. Look, there’s little return difference between investing for money and investing for money and values. But the scholars also offered this striking conclusion. So a lot of the critical commentary aimed at ESG investing in recent years has been this belief that it’s a luxury good. And people typically cut back on luxury goods when times are tough. Well, the economists conclude that since investors have not only stuck with but embraced sustainable investing during the major crisis, it suggests that “they view sustainability as a necessity, rather than a luxury good.”

Ben-Achour: Something not “nice to have,” but but “need to have”?

Farrell: That’s right. And there’s something else maybe at work. Now there’s this survey. And, of course, you always have to be wary of surveys, but it’s by the deVere Group, which is a independent financial advisory firm. And they found that more than half of the people they surveyed consider sustainable and responsible investments as safe havens, which in a way makes sense, because companies with strong records on employee relations, environmental sustainability, corporate governance — they tend to do well over the long haul.