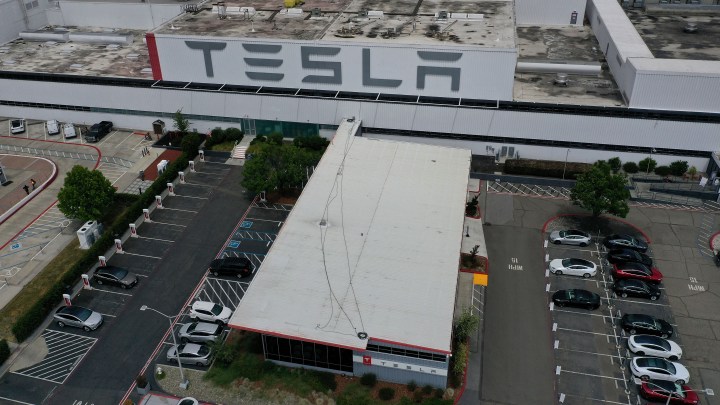 Tesla reports its latest quarterly earnings on Wednesday. People will be paying extra close attention this time, because if the electric carmaker reports a profit for the second quarter, it could be eligible to join the S&P 500.

So, what does a company get out of joining this stock market index of 500 of the largest companies traded in the U.S.?

Really, it’s about investment. People have poured billions of dollars into funds that simply buy shares in whatever companies are in the S&P 500.

These are known as index funds and exchange-traded funds.

“So if Tesla’s added, they have to buy Tesla’s stock,” said Evan Rawley, a professor at the University of Minnesota.

That can boost stock prices, which makes the company’s shareholders happy. It also means that those funds would have to buy any new stock the company issues. That could help the company raise cash, said Anil Shivdasani at the University of North Carolina.

“This can be something that proves to be important for a company like Tesla, that, by its very nature, is a very capital intensive business,” Shivdasani said.

The big institutional investors behind those S&P 500 index funds would also own a bigger share of the company.

Shivdasani said that could give them more incentive to try and influence company policy.

“Institutional investors have been increasingly vocal, proactive,” he said, especially on environmental and social issues.

What do changes in the stock market actually mean?