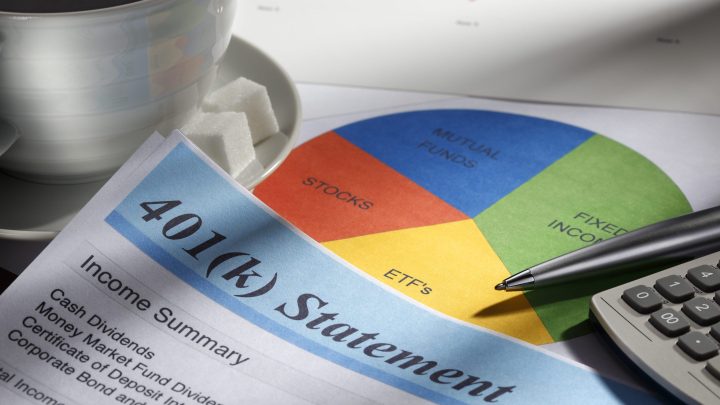 If it was hard for Americans to save enough for retirement before the pandemic — and it was — it’s only getting harder.

About 75% of those who’ve lost jobs because of COVID are now at risk of being unable to maintain their standard of living when they retire — a more than 20% increase since the pandemic began, according to a study from the Center for Retirement Research at Boston College.

The study also found that while half of all working adults were not saving enough for retirement even when unemployment was low, now that unemployment is so widespread, that number is likely closer to 55%.

“That seems small to us, given that this is a really big phenomenon,” said Alicia Munnell, director of the Center for Retirement Research. “The thing that this drives home is that people were so at risk in retirement before we hit COVID.”

Over the last few decades, as wages have stagnated, cost of living has soared and employers have moved away from defined benefit pension plans and toward 401(k)s, a growing number of Americans have struggled to save for retirement. The Great Recession also set millions of people back years — many had not yet recovered financially when the pandemic hit.

“These are really serious recessions,” Munnell said. “To have two in a 10 year period is just going to hurt every single cohort in a different way.”

Older workers who have lost their jobs in the last few months are now at particularly high risk of not having enough money to maintain their standard of living in retirement.

“Once they’re laid off, they lose this period, they have lower earnings if they get a new job, and they have a high probability of not getting another job,” Munnell said. “Younger workers are more at risk of being laid off. On the other hand, they have much more time to recover, and then eventually go back to the point on their trajectory where they would have been.”

But even for younger people, getting laid off and being unemployed for an extended period of time can have a significant effect on their retirement prospects. The less you’re making, the less you’re saving, and the less you’re likely to get in Social Security, which many Americans rely on in retirement. As of last year, the Government Accountability Office found that half of those 65 and older got most of their income from Social Security.

“People who lose their jobs have a huge risk of endangering their financial security in retirement,” Munnell said. “Claiming your Social Security benefits at 62, if that’s your best option, do it, but it does mean that you’re locked into these low monthly benefits for the rest of your retirement period. So prolonged unemployment is really going to be a serious issue.”

More than 45 million people have filed for unemployment at some point since the pandemic began, and more than 19 million are still unemployed. Many are struggling just to make ends meet.

For people in that position, “what I will tell them to do is, do everything in their power now to survive it financially,” said Shelly-Ann Eweka, director of financial planning strategy for TIAA — apply for unemployment, go to food banks, do whatever they can to reduce unnecessary expenses.

“Then once this crisis is over, or if you’re fortunate enough to get employment during this crisis, continue with that lifestyle until you have the ability to make up for the retirement savings that you could not do while you were unemployed,” she said. “Don’t forget, when you start working again, what you went through.”

For lawmakers, Munnell said the takeaway in the short-term is that “we need an unemployment insurance system that works well, that works more immediately for people who need it. We also need to slowly and carefully get people back to work, because unemployment is just devastating financially.”