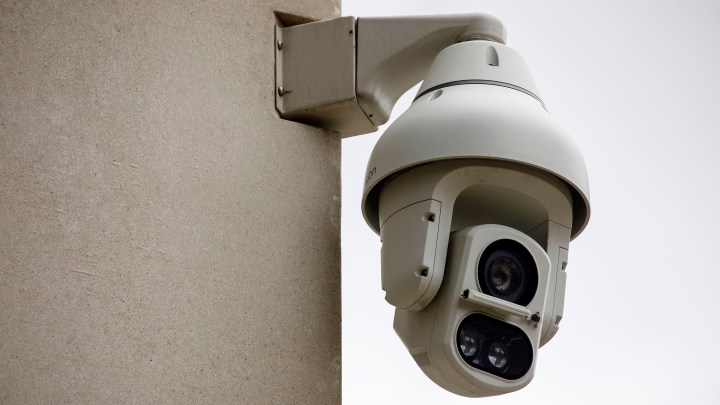 COPY
With IBM getting out of facial recognition technology altogether and Amazon pausing the use of its software by police departments, how will Microsoft act? Tolga Akmen/AFP via Getty Images
Race and Economy

With IBM getting out of facial recognition technology altogether and Amazon pausing the use of its software by police departments, how will Microsoft act? Tolga Akmen/AFP via Getty Images
Listen Now

After IBM said it will no longer sell or research facial recognition software, Amazon has now put on pause its face-identifying software sold to police departments. The company did not link this directly to the national movement to reconsider policing policies in the wake of the killing of George Floyd in Minneapolis.

Amazon says it’s to give Congress time to draw up rules for the technology. There are several bills in Congress that address facial recognition technology, none of which are on the verge of passage at this stage.

Natasha Singer, technology reporter for The New York Times, is following this story.

David Brancaccio: Natasha, I’m not hearing from Microsoft yet. They do technology like this. They’ve been criticized for its use.

Natasha Singer: And that’s really interesting because Microsoft has been on the forefront of calling for regulation for facial recognition. Back in 2018, their president, Brad Smith, put out a blog post saying the technology was too risky for the industry to regulate by itself and Congress should step in. So now that IBM has said it’s going to limit the sale of this technology, and Amazon has said it’s going to put a moratorium on the use by law enforcement, it will be interesting to see what Microsoft is going to do.

Brancaccio: Now, back to Amazon’s Rekognition software, there’s been criticism because of an inherent racial bias in face recognition software. And I wrote about this years ago with digital cameras, with software set up to expose more correctly for lighter skin tones.

Singer: The issue with many major facial recognition systems is that they are better at identifying the faces of white men than women or darker-skinned folks. And they’re particularly bad at identifying the faces of darker-skinned women. And so if you can imagine somebody who is a suspect or whose image has been taken from a video camera in a store being run through one of these systems, and it falsely matches with somebody who’s been convicted of a crime, and that it’s more likely to happen if you’re African American. You have a system that is going to be biased towards causing harm to Black and brown folks.

But the trouble with Amazon and with other facial recognition systems, according to civil liberties folks, is that facial recognition is powerful and it can be used at a distance to identify people secretly, right, without their knowledge and consent. So imagine you’re at a protest and law enforcement is scanning law-abiding citizens and then matching their faces against, say, their driver’s license photos, and then you know, doing something to them or surveilling them. And so it can chill your right to free speech and right to free assembly and right to protest. And so the threat to civil liberties is particularly problematic because, you know, when we are in a country that has, historically, over-policed Black and brown neighborhoods, over-arrested African Americans and over-incarcerated African Americans, the potential is for this technology to be used disproportionately to violate the civil liberties of African Americans.

Brancaccio: So Amazon will pause its Rekognition software for police departments, but it also has its Ring system for security cameras for people’s front doors. And some of that could share information with police.

The map above shows which police and fire departments around the country Amazon shares security camera footage with via the Neighbors app and Amazon’s Ring system.

Singer: Yes, Amazon has arrangements with many police departments to share individual people’s footage from their neighborhoods with the police officers. And, you know, that basically heightens the fear of “stranger danger,” and white fear, you know, of [Black strangers] coming into their neighborhoods, and it makes African Americans feel uncomfortable in other people’s neighborhoods. And so at the same time as Amazon is acknowledging that facial recognition can be risky, they are continuing to push this surveillance system that also is deeply problematic. 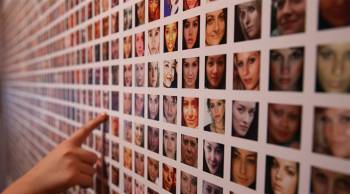