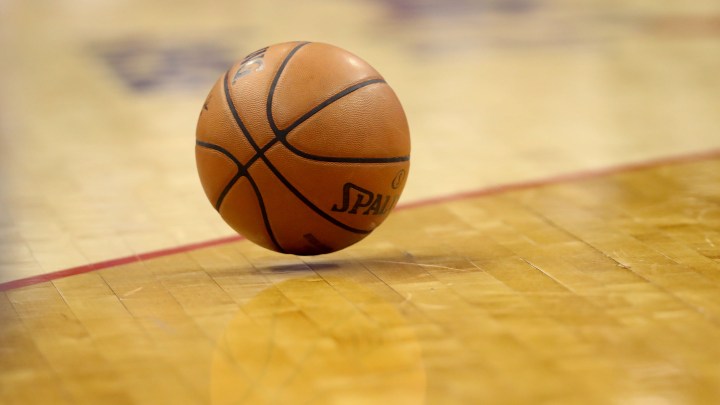 When can we get sports back safely during the time of the coronavirus? Pro basketball has just come up with and approved a plan. The NBA season will start on the last day of July with billions of dollars at stake.

But what about baseball? Marketplace’s Nova Safo has the story. He spoke with “Marketplace Morning Report” host David Brancaccio. The following is an edited transcript of their conversation.

Nova Safo: They’re going to play games in a bubble, essentially, quarantining everyone involved in Florida with regular testing. They’ll play all the games at the ESPN Wide World of Sports complex at Disney World near Orlando with no fans in attendance. The games will be played for television only and will stretch into October. The league is still figuring out what they’ll do if someone tests positive for the coronavirus.

Brancaccio: The NBA suspended play on March 11, and it was the first professional sports league to do so. Do we know the economic pain they’ve endured?

Safo: Players agreed to a 25% pay cut, with provisions for clawing some of that money back later. The league is losing billions of dollars in revenue.
Just to give you an idea: The NBA’s TV contract is worth $24 billion. And it reportedly makes 40% of its revenues from fans showing up in arenas. That’s billions of dollars that’s not coming back any time soon

Brancaccio: And what about baseball? It didn’t even get to start its regular season? Will it have one?

Safo: Baseball isn’t there yet. The players and owners can’t come to terms to begin playing. They’ve been talking for four weeks.

Tom Ricketts, owner of the Chicago Cubs, went on ESPN Tuesday and said the scale of the losses is “biblical.” Last season, Major League Baseball brought in almost $11 billion, according to Forbes. Ricketts says revenues are currently $0.

Both sides want baseball back. The players want a longer schedule. Owners want a shortened one, and they want a bunch of pay cuts. At one point there was talk of starting in July, but so far no deal.