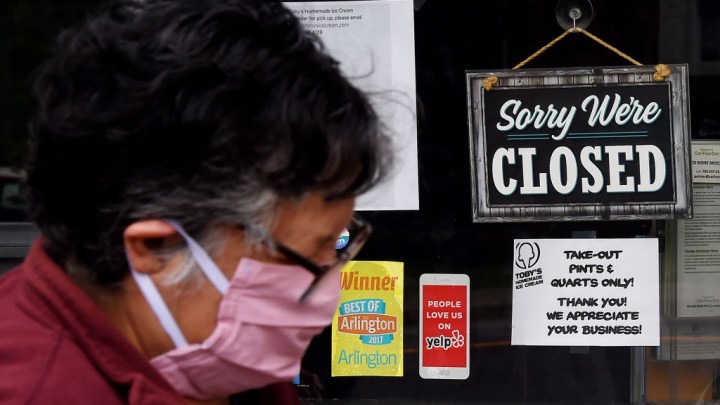 The leisure and hospitality sector, including restaurants and hotels, was down by 8.6 million people. Olivier Douliery/AFP via Getty Images
COVID-19

The leisure and hospitality sector, including restaurants and hotels, was down by 8.6 million people. Olivier Douliery/AFP via Getty Images

U.S. businesses cut an unprecedented 20.2 million jobs in April, an epic collapse with the COVID-19 outbreak closing the offices, factories, schools, construction sites and stores that propel the U.S. economy.

The Wednesday report from payroll company ADP showed the tragic depth and scale of job losses that left no part of the world’s largest economy unscathed.

The leisure and hospitality sector, including restaurants and hotels, was down by 8.6 million people. No one alive in the U.S. now has ever seen anything like this.

The monthly ADP report is based on actual payroll data. ADP says these are the worst job loss numbers ever.