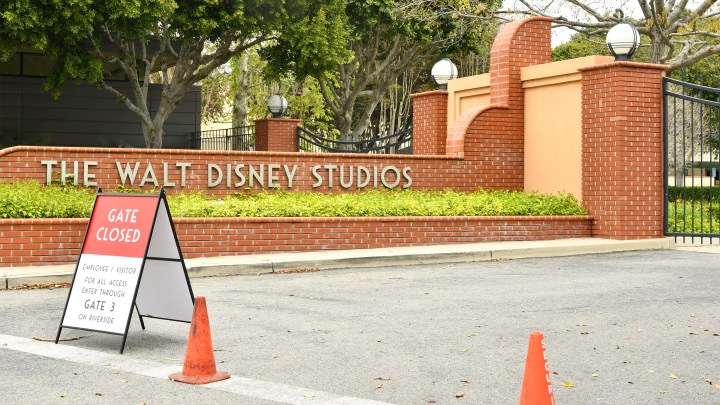 A couple of weeks ago, actress Kiki Melendez had an audition for the TV show “NCIS.” But she was told not to come in.

The COVID-19 pandemic has brought Hollywood to a screeching halt. That’s a huge part of California’s economy. It means job losses for everyone from on-screen talent to caterers, makeup artists and camera operators, just to name a few. And even when Hollywood does restart, a lot will change. There’s talk of on-set staff getting tested regularly for the coronavirus. Studios are reportedly thinking of limiting the use of extras.

“That is horrible for the industry,” Melendez said. “I mean, when I first came here, that was how I got all my experience. That’s how I supported myself. “

Other ideas are also on the table, said Frank Patterson, president of Pinewood Atlanta Studios, where Marvel movies like “The Avengers” are filmed.

“One of the ideas that a number of the studios are working on is quarantining those teams, having them stay together or work together and travel together,” Patterson said.

He expects less filming on location — it’s just easier to control a closed studio environment than, say, the streets of New York.

And the big question, of course, is when is this all going to happen? Some studios are hoping to start up again in July, but many say a fall reopening is more realistic.

“We don’t know when reentry will take place, but we want to be prepared,” said Colleen Bell, executive director of the California Film Commission.

She said she’s having ongoing discussions about what it will look like. Because one thing is for sure: When Hollywood finally gets back to business, it won’t be business as usual.