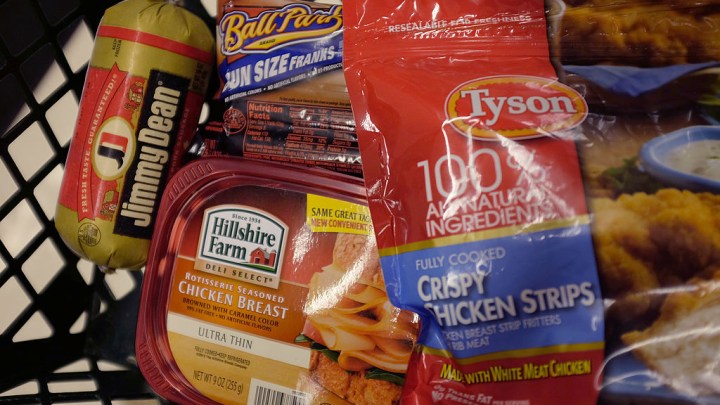 The meat processing and packing industry is one of the latest to reveal the scale of COVID-19 disruptions. With cases in factories and farms on the rise, the U.S. Labor Department and the Centers for Disease Control and Prevention are issuing joint guidelines to keep workers safe — and avoid further disruption to the nation’s meat supply.

Marketplace’s Nova Safo has the latest on the guidelines.

“They’re going to sound familiar to many of us,” he told Marketplace’s Kimberly Adams. “They include recommendations such as workers standing at least 6 feet apart, not congregating in areas such as entrances and break rooms, using cloth face coverings, implementing physical barriers like plexiglass between workers and screening employees for fever as they come in for work.”

But shouldn’t that be happening already?

“Well, it’s been happening as of recently, but some workers claim that these measures have been implemented too late,” Safo said.

“Keep in mind: These plants have had to keep operating because they’re considered part of the nation’s critical infrastructure. Many of the employees at these plants work in close proximity to each other for many hours at a time, so they are susceptible.”

A number of meat processing plants around the country have closed due to outbreaks. That’s putting pressure on the nation’s meat supply.

“The chairman of Tyson Foods, one of the biggest meat processors, just took out full-page ads over the weekend in The New York Times and Washington Post warning that millions of pounds of meat could ‘disappear’ from the supply chain,” Safo said.

That’s affecting the price of meat at the grocery store. At the same time, there are reports that farms are preparing to slaughter as many as 2 million chickens because they can’t process them — there’s nowhere to take them. 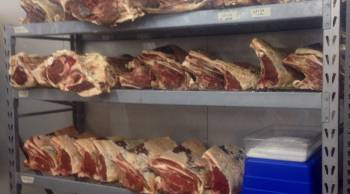 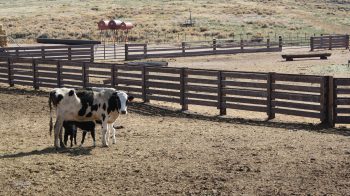