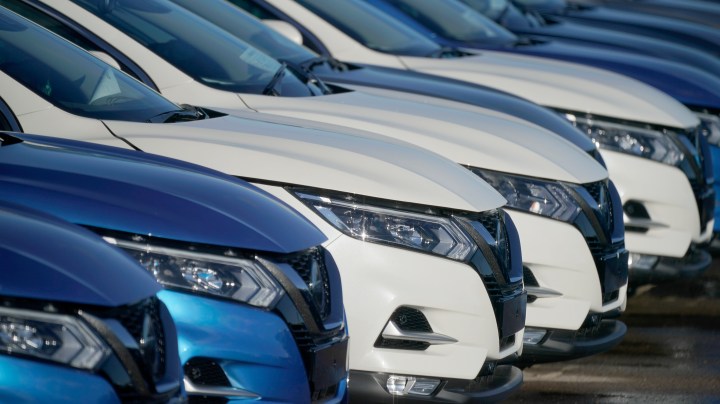 COPY
Nissan has furloughed about 10,000 employees at plants in Tennessee and Mississippi. Christopher Furlong/Getty Images
COVID-19

Nissan has furloughed about 10,000 employees at plants in Tennessee and Mississippi. Christopher Furlong/Getty Images
Listen Now

Honda, Nissan and now Tesla are adding themselves to the list of car companies triggering mass furloughs of factory workers. The companies say their people will continue to get benefits, and they expect to have jobs for them on the other side of this mess.

Honda calls these “difficult actions” in “unprecedented circumstances.” It says it will stop paying almost 17,000 workers in the U.S. and Canada until May 1. Tesla is furloughing all non-essential workers. Its plan is to reopen May 4.

Around 10,000 hourly employees at Nissan are affected by what the company stresses is a “temporary layoff.”

“It’s so important for these car companies to keep their workforce intact,” says Jessica Caldwell, who monitors the auto industry for Edmunds. “A lot of the jobs that these factory workers do are skilled, and they’ve built up a talent over time.”

Automakers don’t want to have to rehire and retrain. They want to be able to restart production quickly. That’s why Honda, Nissan, and the Detroit automakers expect workers to be able to come back to their current roles, and until then, qualify for unemployment benefits.

Kristin Dziczek, vice president of industry, labor and economics at the Center for Automotive Research cautions it could be a while: “We’re not going to be back up at 100% utilization of these plants and this workforce for some time. It’s going to be a slow ramp-up on the other side.”

She says production can’t restart fully until there’s demand — people buying cars — and all the hundreds of auto suppliers around the world are up and running, too. 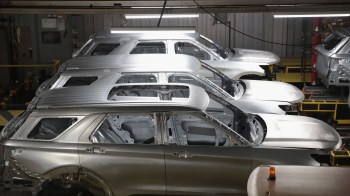 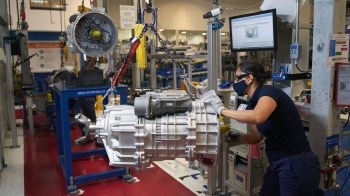