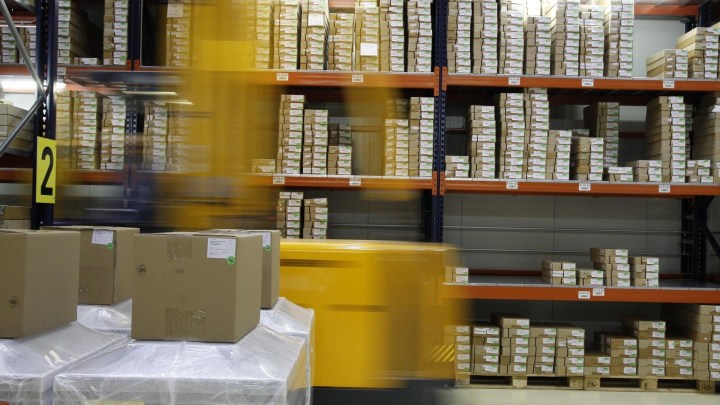 COPY
Unemployment fell back to 3.5% in February. Pixabay

Unemployment fell back to 3.5% in February. Pixabay
Listen Now

On Friday the government released a monthly jobs report that was much stronger than expected, with 273,000 jobs added in February. The separate survey of households also showed an improved unemployment rate, which ticked down to 3.5%.

The payroll survey occurred in mid-February before the COVID-19 outbreak began changing consumer and business patterns.

This report, therefore, isn’t so much a reflection of the effects of the new coronavirus, but better-than-normal winter weather — there were 42,000 new construction jobs and 53,000 new restaurant jobs.

“The [U.S. Bureau of Labor Statistics] themselves, in the report, cited the weather as definitely pulling forward jobs from later in the spring, when they usually get added. They got added a little bit earlier,” said Julia Coronado, founder of MacroPolicy Perspectives.

Another factor contributing to these robust numbers is the timing of the government’s survey of payrolls and sampling of households: the week ending Feb. 15, before some of the more local headlines about COVID-19.

“That was definitely when it was still just a China issue,” Coronado said. “It hadn’t even spread to Europe, let alone the U.S. So the psychology and the actual reality of events getting canceled and an interruption in activity really hadn’t started yet. We’re looking in the rearview mirror, a bit, with this report.”