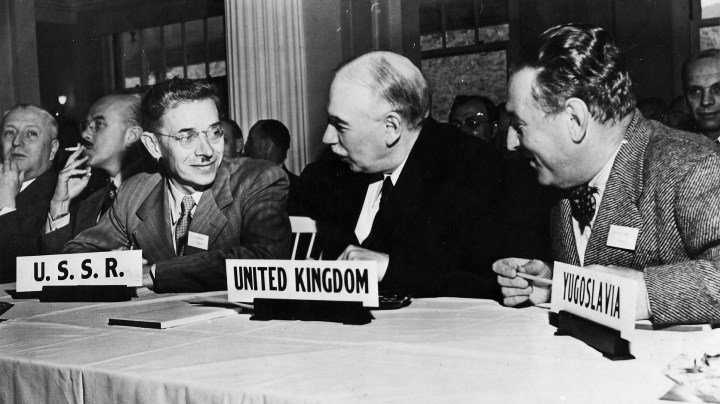 Would you rather make more money in a longer workweek or have more free time to pursue leisure and personal goals outside of your job? That question is an example of a “scarcity” dilemma introduced in Chapter 4 of the Core Econ textbook, where you cannot fully satisfy one goal without giving up on a few other ones.

But for British economist John Maynard Keynes, technology meant it was entirely feasible to maximize both. In 1930, Keynes predicted that his grandchildren would grow up in a society where technological advancements would make jobs more efficient and leave more time for leisure, even suggesting that a 15-hour workweek was entirely possible.

Unfortunately, our current reality couldn’t be further from his vision. According to the Bureau of Labor Statistics, the average full-time American employee is still working close to or over 40 hours in a week, despite all of the technological advancements made since Keynes first published his 15-hour workweek idea.

“That’s the story of the Industrial Revolution, which is that labor-saving technology doesn’t save labor but, in fact, leads people to work much longer hours,” said Juliet Schor, a professor of sociology at Boston College.

Schor, who studies the history of work and how it’s changed, said that the United States used to lead other developed countries in reducing work hours in the early 1900s, primarily thanks to labor and social welfare movements.

After World War II, that trend reversed. While other major countries continued reducing their working hours, the average American worker experienced a small increase in theirs.

“Beginning in the 1970s, you start to see hours of work creeping up in the U.S., mostly because men’s hours don’t really fall much, maybe go up a teensy bit, but women’s hours start to rise quite a bit,” Schor said.

What accounts for this reversal? Schor believes it’s in part due to a decline in organized labor influence in the U.S., whereas other areas, like Europe, still had reasonably strong union movements and organizations.

“Employers have had increasing desire for workers to work long hours, in large part because of the ‘per person benefits costs’ that they pay,” Schor said. “And workers haven’t had the power to resist that upward pressure.”

There are other factors to consider, too, like our desire to buy and consume, which may also account for people independently seeking longer hours. The scarcity question, “business or pleasure,” is asked by American workers every day.

Click on the link above to hear David Brancaccio’s full interview with Professor Schor about the history of the American workweek.