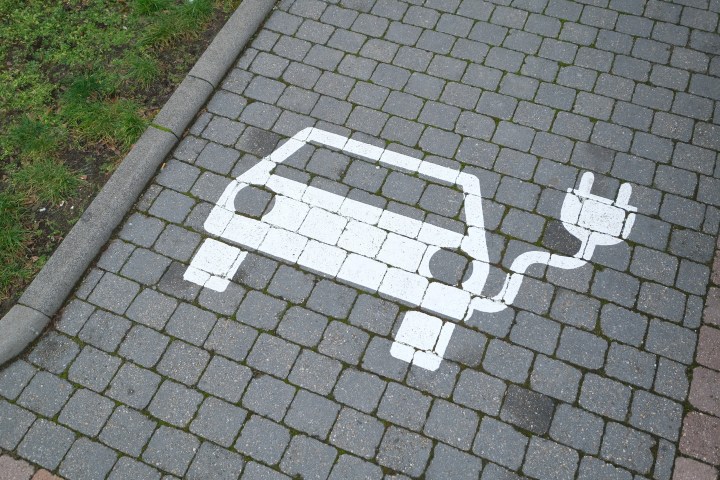 Tesla seemed to be in the news all the time last year, for all the wrong reasons: founder Elon Musk’s run-ins with the SEC, for example, or the company’s production problems.

How did they do it? According to Sam Fiorani, vice president at Global Vehicle Forecasting, by ramping up production of its Model 3, Tesla was able to go from being a boutique car you could buy for the price of a down payment on a house to “a mainstream car maker that still carries the cache of a piece of jewelry or a very nice watch.”

But Tesla is facing increasing competition from traditional automakers moving into its territory.

“Ford just came out with an electric mustang. Porsche has an electric vehicle, now”, says Giorgio Rizzoni, director of the Center for Automotive Research at Ohio State University.

In other words, Tesla might want to keep an eye on its rear view mirror.