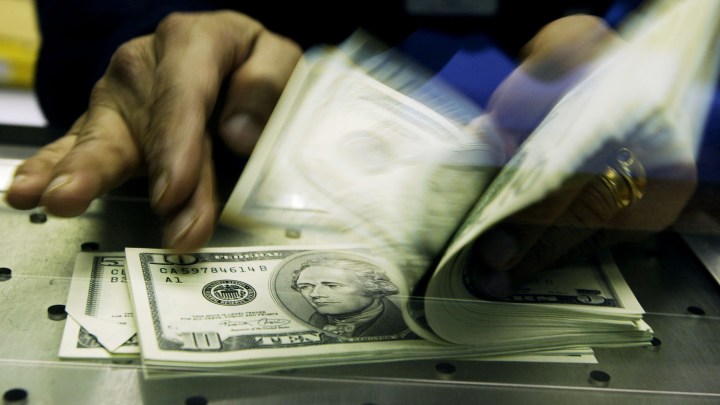 When the New Year rings in on Jan. 1, the federal minimum wage will still be the same as it was the day before: $7.25 an hour. Since it was last raised by Congress in 2009, inflation has cut its purchasing power by 17%.

Meanwhile as 2020 begins the minimum wage will increase in 47 state, city, and county jurisdictions around the country. It will be at or above $15 per hour in 17 of those jurisdictions, according to a report by the National Employment Law Project.

This patchwork of minimum wages is thanks to the fact that while Congress sets the minimum wage for the whole country, state and local jurisdictions can set higher local minimums, where they aren’t legally prohibited.

These state and local increases have been passed by citizen ballot initiatives, state legislatures, and local governments.

That will be the case in 24 jurisdictions early next year, including Alaska, Florida, Minnesota, Montana, Ohio, South Dakota and Vermont, as well as Seattle and a host of cities in California.

“Indexing is a popular tool for legislators to make sure that wages, once they are passed, are not eroding due to inflation,” said Yannet Lathrop, a policy analyst at the National Employment Law Project.

Indexing is also good politics, said economist Andrew Stettner at the Century Foundation. While minimum wage hikes tend to be popular among voters of both parties, they’re often opposed by business lobbyists and Republican lawmakers.

Stettner said making the annual minimum wage hike a routine administrative function “enables legislators to not have to delve into the controversial issue of the minimum wage.”

Economist Michael Strain at the American Enterprise Institute argues that regular minimum wage increases, including to adjust for inflation, can be a problem for employers.

“Where the minimum wage is $13, $14 or $15 per hour, it’s hard to imagine many businesses being able to absorb that cost only through higher prices, higher productivity and reduced turnover,” he said. “So they’re going to have to turn to the size of their workforce.”

But Paul Sonn, state policy director at the National Employment Law Project, argues that higher minimum wages don’t discourage employment. Nor, he said, do they drive employers to flee across state or city lines to lower-wage jurisdictions.

“There’s very little evidence of businesses migrating to lower minimum-wage states,” said Sonn. “The jobs most affected by the minimum wage are service and retail jobs generally linked to their location. There is, however, well-documented evidence of workers migrating and crossing state lines to higher minimum wages. We see that in places like Maryland and Virginia.”