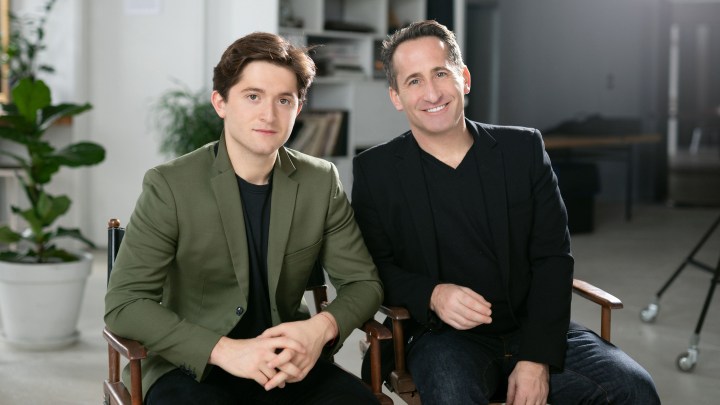 As the millennial generation gets older and starts to transition into management level jobs, recruiters and researchers are paying more attention to Generation Z — the colloquial label used for people born in the mid 1990s through 2015 — as more and more of them enter the workforce.

A member of Gen Z himself, Jonah says employers should never confuse his generation with millennials because their sensibilities toward the workplace and their economic values are vastly different.

But that doesn’t mean Gen Z doesn’t care about the world, according to Jonah’s father David Stillman.

“Realistic is what they are,” said the elder Stillman. “Just very pragmatic and realistic because they saw the recession, they saw things stripped from their parents, they saw a lot of millennials sitting on mounds of college debt. And so they’re saying, ‘look, I need to be making a salary first and foremost in order to survive.'”

Gen Zers can also be more entrepreneurial, according to the younger Stillman. That means employers should expect them to have a side-gig or two.

“It used to be the decision that my dad’s generation had to make is, ‘do I go work for a company? Or do I go off on my own and try to start it?’ And my generation can do both,” said Jonah.

Click on the audio player to listen to the interview.