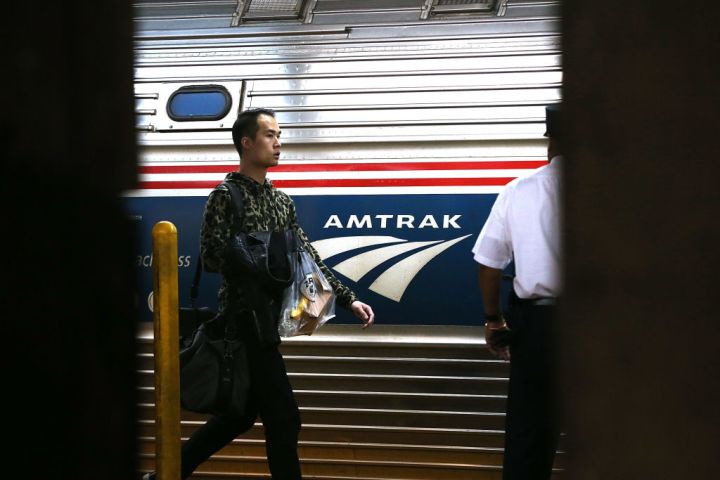 Amtrak is in the middle of a turnaround plan shepherded by CEO Richard Anderson, and according to the federally subsidized railway, it had its best fiscal year in company history: Ridership is up by almost 3% in the fiscal year that Amtrak closed at the end of September. The company says it’s on track for “operational breakeven” by fiscal year 2020.

Revenue is also up nearly 4%, and the company managed to cut its annual loss to a fifth of what it was in the past year. Amtrak is banking on many of its traditionally lucrative services, such as those in the Northeast corridor, and boosting those. But it’s also investing in local and long-distance services across the nation.