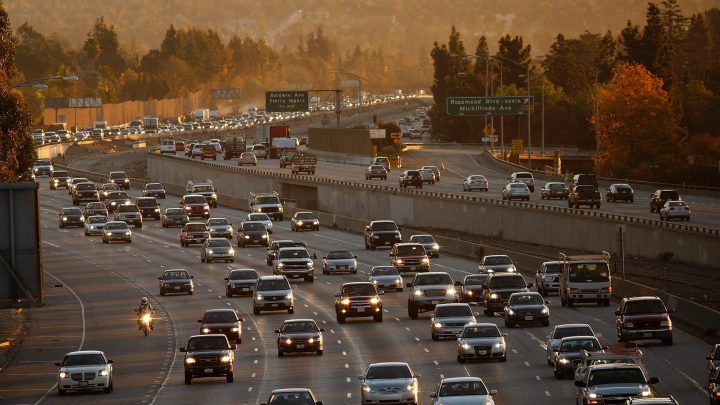 Last week, President Trump tweeted that, thanks to tariffs, billions of dollars from China are pouring into the United States, benefiting “targeted patriot farmers.” Kai Ryssdal responded to say no, in fact, it’s the American consumer paying those dollars.

Ryssdal then called up Kevin Feig, the executive vice president of Foreign Parts Distributors, a Miami auto parts company. Feig said businesses like his are paying for tariffs, too.

Most of Feig’s imports come from China and, as of June, they are being taxed at 27.5%. Feig, of course, can’t negotiate that rate down with the government. But Feig’s customers do negotiate when he tries to raise prices to make up for the tariffs.

“When you’re dealing with customer negotiations, sometimes you have to give a little to keep the business,” he said.

That means Feig’s profits are down. He’s trying to look for suppliers in countries outside of China, but said many don’t have the infrastructure to meet his company’s needs.