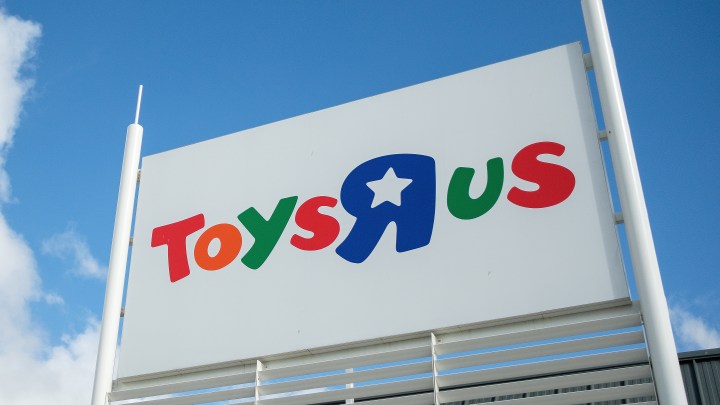 This holiday season, shoppers might be able to return to the toy retailer that liquidated its 800 stores only a year ago, leaving over 30,000 people without jobs.

Toys R Us is reportedly planning to launch around six locations within the year, Bloomberg reported. The new stores are likely to be much smaller — roughly 10,000 square feet per store.

“They’re not going to be reoccupying the old boxes, the layout’s going to be very different, the focus is going to be different,” said Sean McGowan, managing director at Gateway Investor Relations.

Toys R Us didn’t confirm the details, but earlier this year, its executives said they want to focus more on customer service and in-store experiences. That could mean play areas in the store, or fun events.

That’s because customers want a reason to walk into the store, instead of ordering stuff online, said Wendy Liebmann, CEO of WSL Strategic Retail.

“We want it to be what I would call a deep emotional experience as opposed to shelves and shelves and walls and walls of things stacked high,” Liebmann said.

But in the time since Toys R Us’s 2018 liquidation, Amazon and big box stores like Walmart and Target have scooped up a bigger share of the toy market.

Morningstar equity analyst Jaime Katz said smaller-format Toys R Us locations will have a harder time competing with those big box stores on price, because they don’t have the scale to negotiate new prices with vendors. Plus, McGowan said many of Toys R Us’s vendors are still stinging from the company’s bankruptcy and liquidation.

“It is going to be a bit of a challenge to go back to those same vendors and say, ‘Hey, we’ve put the band back together,’” McGowan said.