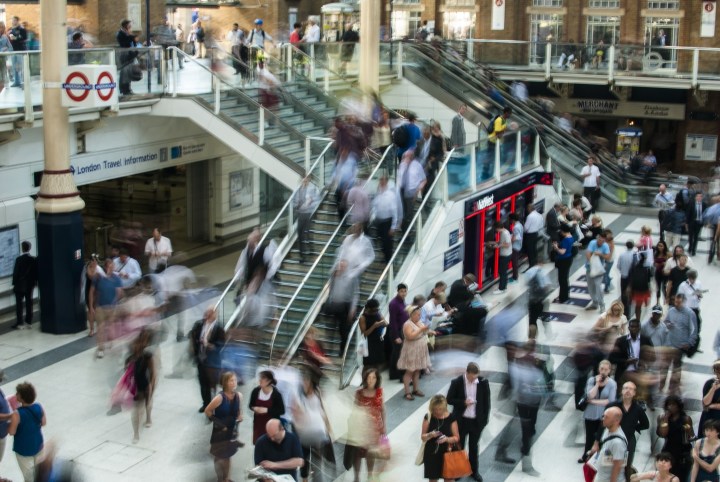 The Commerce Department said Wednesday that retail sales fell 0.2% in April. Economists were expecting sales to increase by the same amount.

It’s not a huge drop, but it offsets a big surge in retail sales in March. Consumers these days seem a little squeamish about spending, despite consumer confidence measurements being fairly strong.

Why is the retail spending picture a bit shaky?

“When consumers see gasoline prices rising pretty sharply, it is a hit to confidence,” said Ben Herzon, economist at IHS Markit. “After you fill up your tank, there’s less left over for other spending.”

Some consumers are holding back, believing the good economic times are going to end at some point.

“It’s just been going so well for so long that intuition tells me that something has to give at some point,” said G.R Fielding, 41, a civil engineer in Colorado. He plans to hunker down, pay off debt and wait for an economic shoe to drop.

There are some clouds on the horizon, said Scott Anderson, chief economist at Bank of the West.

“We are seeing continued slowing in the global economy. We’ve got uncertainties coming from trade wars and tariffs,” he said.