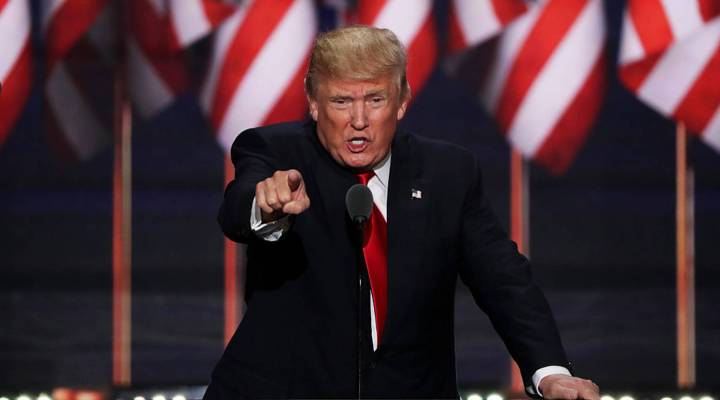 President Donald Trump was eager to point out his administration’s economic achievements in his State of the Union speech.

“In just over two years since the election, we have launched an unprecedented economic boom, a boom that has rarely been seen before,” he said, at the beginning of the speech.

But notice that President Trump cites the two years after the presidential election. He takes credit for the economic growth that occurred during the last few months of the Obama administration.

The president said, “We have created 5.3 million new jobs.” President Trump is counting the number of jobs created since Election Day 2016, not since he took office in January of 2017.

A new analysis from the New York Fed sheds more light on these numbers. It says the U.S. lost almost six million manufacturing jobs from 2000 to 2010, and has only gained back close to one million. Those job gains weren’t spread evenly across the country. The Fed says they were clustered in what it calls auto alley, “a narrow motor vehicle production corridor stretching from Michigan south to Alabama.”