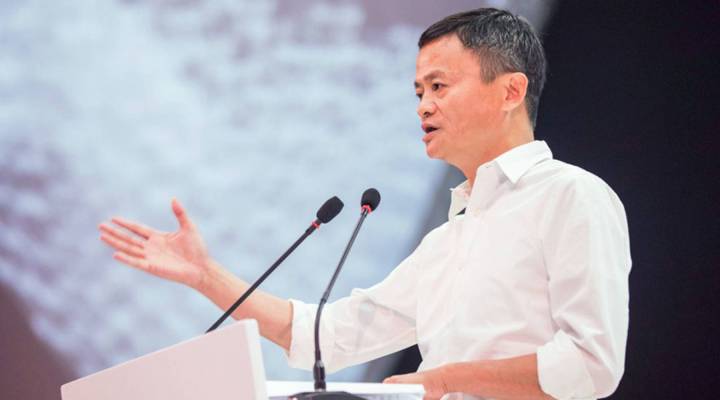 It was a promise made in January of 2017 during a meeting with newly elected President Donald Trump. Jack Ma, the founder of Chinese online retail giant Alibaba, pledged his company would bring a million jobs to the United States by 2022. Now Ma is dialing that back.

At a two-day event bringing together Alibaba’s investors, Ma told the Chinese news website Xinhua that the promise “was made on the premise of friendly U.S-China partnership and rational trade relations. That premise no longer exists today, so our promise cannot be fulfilled.”

Ma said trade tensions between the United States and China could last for decades and would be “a mess” for all parties involved.