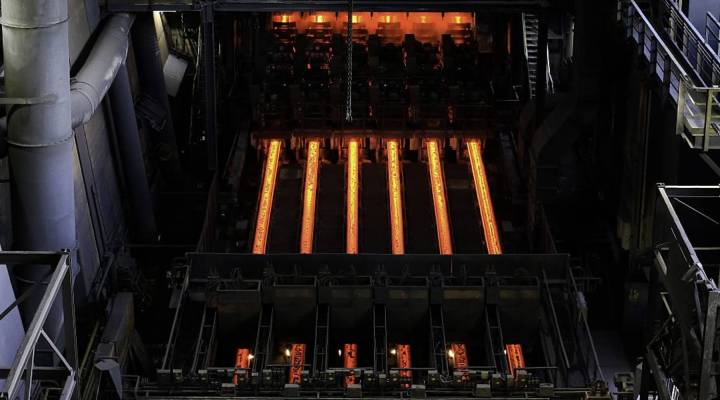 Lisa Goldenberg is the CEO of Delaware Steel and on Tuesday, she voted for Hillary Clinton. When she finally saw the results, Goldenberg says “the world was pretty upside down for a moment.”

But she says, “I’m a big girl and I think disappointment is part of the drill.” Since Wednesday morning, she’s come to terms with what happens next.

Now, she’s thinking about her employees, many of whom were upset with the prospect of a Trump presidency. “They’re very upset,” she says.

She doesn’t expected much will change for the business though. Trump said he make major investments infrastructure if he became president, and that’s good for steel. Goldenberg is also comforted that Dan DiMicco, a former steel company CEO, is one of Trump’s advisors. “The thought of Dan just bending the man’s ear is a wonderful thing for steel.”