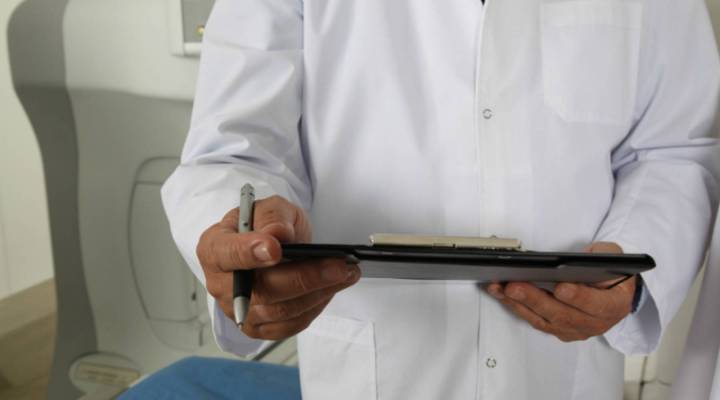 COPY
Employers and consumers tend to get hurt by hospital cross-market mergers, according to a new study.  valelopardo/pixabay

Employers and consumers tend to get hurt by hospital cross-market mergers, according to a new study.  valelopardo/pixabay
Listen Now

There’s a growing – and troubling – body of evidence that hospital mergers lead to higher prices. In other words, insurers, employers — we all tend to pay more for C-sections, heart surgery and hip replacements as hospitals get bigger and more powerful.

For more than 40 years, a handful of economists, anti-trust lawyers and health policy wonks have worried hospitals that merge, but operate in entirely different markets — so-called “cross-market mergers” — drive up prices.

But for decades the evidence has been more anecdotal.

This new paper from Northwestern Kellogg School of Management’s Leemore Dafny and her co-authors Columbia’s Kate Ho and Harvard’s Robin Lee provides definitive proof that when hospitals make these sorts of deals, they tend to hurt employers and consumers.

“If you are doing it because you think in the long run you think it will serve your community well, you should think twice,” Dafny said.

The study looked at the more than 500 mergers between 2000 and 2012, and focused on deals that involve hospital consolidation in the same state, but different local markets.

“We found price increases of 6 to 10 percent for those transactions,” Dafny said.

Six to 10 percent is the sort of increase that typically gets anti-trust officials worried.

As of right now, though, cross-market mergers aren’t scrutinized at the state or federal level.

This isn’t so much because regulators are asleep at the switch. It’s more because, in part, they have lacked empirical evidence to challenge these sorts of mergers.

“It’s leading edge,” she said. “I do think it helps attorney general’s offices refine our thinking and our analytics that drive our monitoring of the healthcare market on behalf of consumers.”

Part of this work is designed to arm Attorneys General and the Federal Trade Commission with a framework and data to challenge these different mergers.

Already at least three attorney general’s offices have asked for the report.

But Greg Vistnes, an economist with Charles River Associates, is worried regulators will get ahead of themselves and go after deals that may be perfectly reasonable.

“These cross-market mergers I can tell you in general, why they may be bad,” he said. “But I don’t think we can say which one is good and which one is bad.”

While regulators may be slow to respond, Dafny would like this information makes its way to hospital C-suites, where she said executives and board members may not fully realize what these deals do.

“I don’t want to paint [executives and board members] as these evil doers who are conspiring against everybody,” she said. “I think when you see the insurance industry consolidating, when you see reductions in payments, you panic and you reinforce your current position and a merger is a way to do that.”

In a statement, the American Hospital Association said mergers provide patients with access to care and they are not a meaningful predictor of price change.