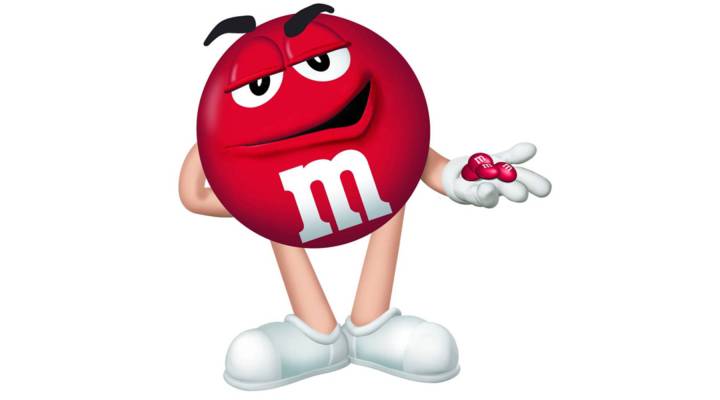 The story behind red M&M’s

The story behind red M&M’s

It was all thanks to a little misunderstanding back in the day, and a little substance called Red Dye No. 2.

“It was a $10 billion dollar industry. It was used in everything from hot dogs to ice cream cones,” says Zachary Crockett, writer at Pricenomics.com.

A Russian study found that this same dye caused tumors in lab rats. Cold War politics being what they were at the time, the FDA refused to acknowledge Russian research, and conducted their own study which, as Crockett puts it, ended up being “an absolute nightmare.”

“The lead scientist left midway through, the rats were all mixed up in the lab, it was just wholly inconclusive,” he said.

Not wanting to get tangled into the whole mess of Red Dye No. 2–which actually wasn’t in red M&Ms in the first place–Mars, M&M’s parent company, pulled the red M&Ms anyway to prevent customer confusion. Red was out, and orange was in.

Nearly a decade later, just in time for Christmas 1985, red was back, thanks in large part to Paul Hethmon, a freshman at the University of Tennessee who started the “Society for the Restoration and the Preservation of the Red M&M.”

“He kind of sparked a ‘red-olution,’ if you will,” said Crockett. “All of these people who loved and adored the red M&M back in the ’60s and ’70s really came out of the woodwork and joined in this cause.”

The animated spokescandy–who was once voiced by John Lovitz–has all those people to thank for thrusting him back into the spotlight.