Jeremy Hobson: North Carolina voters have approved a constitutional amendment defining marriage as a union between a man and a woman. Supporters see it as a ban on gay marriage, which was already banned in the state. But the amendment also invalidates civil unions and domestic partnerships of any kind — gay or straight.

As Marketplace’s Mitchell Hartman reports, North Carolina’s business owners are worried about the impact that will have on them.

Mitchell Hartman: Margot Lester runs a small business in Carrboro, in central North Carolina. She offers branding and marketing services. She was an outspoken critic of the gay-marriage ban and worked with one of several business organizations to try to convince voters it was a bad idea.

Margot Lester: We have the Research Triangle Park. We have a great climate and we’re affordable — all those things that entrepreneurs and business owners are looking for. And I think now we have a big black eye. And it’s going to make it harder to talk about the good things in the state.

Lester acknowledges that passage of the gay marriage ban brings North Carolina in line with the rest of the region, and doesn’t necessarily put the state at a disadvantage in recruiting business.

Lester: So I don’t know if we’re going to see people lining up at the border to get out. When you’re a business owner, particularly when the economy is still relatively uncertain, you don’t need more uncertainty.

Lester is worried business owners may have to rewrite contracts and employee benefit plans, regarding domestic partnerships, to comply with the new amendment. 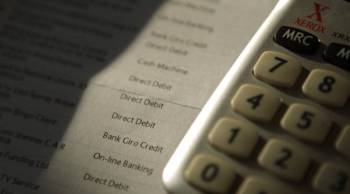 Where will your paycheck go the furthest? 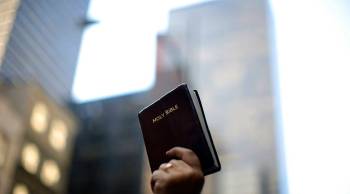