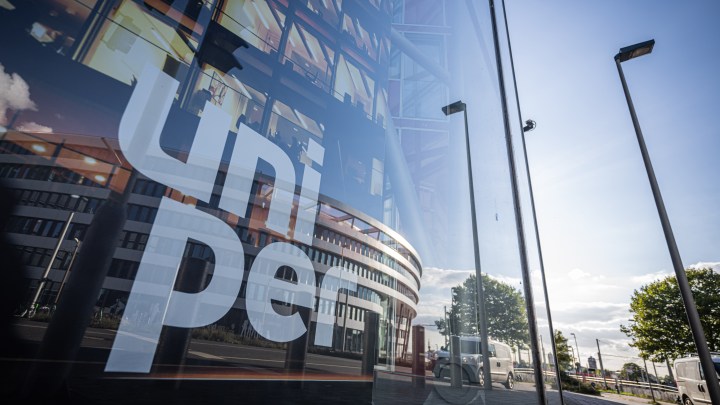 The German government announced Wednesday that it is nationalizing the energy utility Uniper. It’s the latest emergency move in Europe as the continent deals with an ongoing energy crisis created by Russia’s invasion of Ukraine.

Until the invasion, Europe got a lot of its natural gas from Russia — almost a third in Germany’s case.

Uniper is the largest importer of natural gas in Germany. But the recent government intervention isn’t the first in European energy markets and probably won’t be the last.

There’s another way to describe Germany’s decision to nationalize Uniper. “I’d refer to it as a bailout,” said Arjun Flora of the Institute for Energy Economics and Financial Analysis.

“Uniper is a private company,” he said. “And if this didn’t happen, its credit rating would drop and it would effectively become bankrupt.”

Flora added that Germany can’t afford to let that happen. “Because Uniper has such an important position supplying customers in Germany, so they need to keep the company running.”

This summer, Russia responded to Western sanctions by cutting off the flow of natural gas through Nord Stream 1, the largest pipeline between Russia and Europe.

Uniper was particularly exposed. It — and other gas importers — have been forced to buy elsewhere and spend a lot more money doing so.

Flora said that raises the question: “How many other companies are there in Europe which are really exposed to gas in this way?”

At this point, the three largest German importers of Russian natural gas have received bailouts to the tune of almost $40 billion. Meanwhile, France has signaled it plans to take over EDF, its largest utility.

“As you head into winter, there’s real concerns about whether you’re gonna have enough energy to heat homes to keep the electricity going for people.”

But Bordoff said European governments can’t go it alone. “The global energy map as we know it is being remade as a result of this crisis,” he said.

Bordoff added that if Europe is going to get through this winter — and the next — countries across the continent need to cooperate to help meet their energy needs.