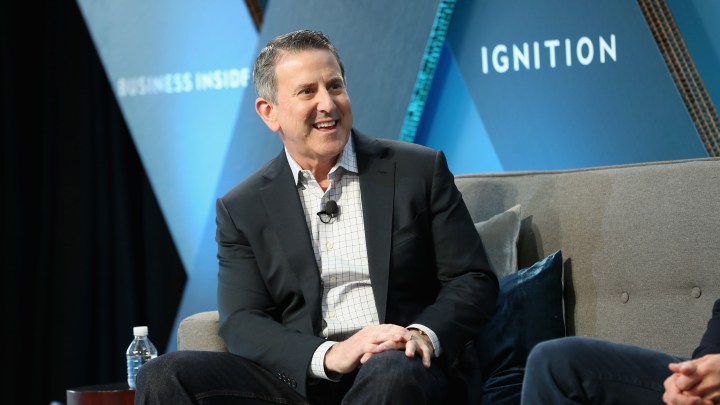 Target has not been having a great year. First, it found itself with a glut of inventory. Then, when it discounted all that stuff to get rid of it, profits took a nosedive. ​​Now, the retailer says its CEO, Brian Cornell, will stay on for about three more years as Target works to get back on track.

Thing is, Cornell is 63 years old, and Target has historically had a mandatory retirement age of 65. So, the company’s getting rid of that rule.

Cornell is a respected CEO despite Target’s tough year, per Jessica Ramirez, a retail analyst at Jane Hali & Associates.

“He actually has been quite a visionary and brought Target out from what I think would have been, you know, I think a bit of the Dark Ages,” she said.

The “Dark Ages” being that whole pandemic thing. Since Cornell joined Target in 2014, Ramirez said the company’s invested heavily in private-label products and digital integration — projects that helped it excel in the last few years.

And with the pandemic still affecting the industry, it may not be the best time for new leadership.

“You know, if there’s no reason to switch a person out, I mean, hitting a specific age can feel like a fairly arbitrary cutoff,” said Yo-Jud Cheng, a professor of business administration at the University of Virginia.

If it ain’t broke, don’t fix it. So why have a retirement rule in the first place?

“Having a mandatory retirement age can serve as a forcing mechanism,” Cheng said. “So, essentially, something that a board can rely upon if needed.”

A rule that automatically kicks in so the board doesn’t have to awkwardly say, “Hey, you’re underperforming. You’ve overstayed your welcome.” Which can sometimes translate to, “You’re getting old.”

“There’s an argument that, as you get older, you become increasingly out of touch,” said Michael North, a professor of management at New York University.

That kind of thinking is outdated as people live and work longer, he added. Companies are becoming more sensitive to ageism, and many are ditching mandatory retirement rules.

“They’re now out of fashion,” said Matteo Tonello with The Conference Board. “And we see an increasing number of companies that have had them and have kept them essentially choosing to ignore them at a time when they would be triggered.”

Because of that, Tonello added, in 2017 his organization stopped tracking how many companies have mandatory retirement policies for CEOs. 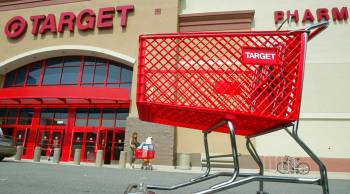 Target aims to stay competitive even after tariffs hit