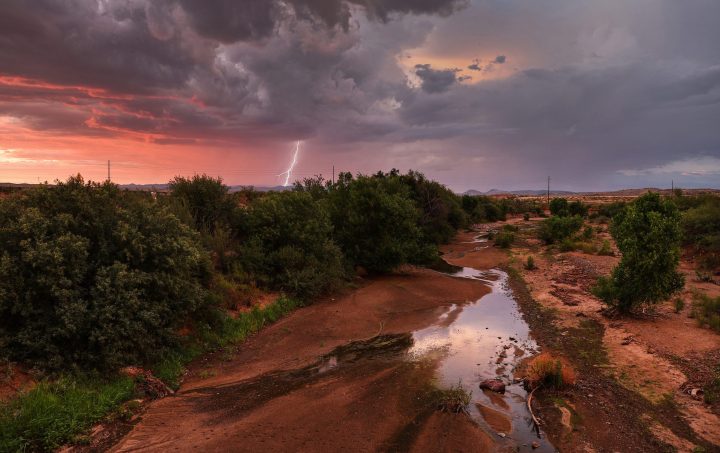 Senate Democrats have narrowly passed — and their House colleagues will vote on Friday — on their $740 billion Inflation Reduction Act.

About half the new spending — $370 billion — is aimed at climate change: reducing greenhouse-gas emissions in the U.S., encouraging low- or zero-emission technologies, and helping vulnerable communities mitigate the effects of a hotter, more polluted, environment.

The bill provides tens of billions dollars to mitigate climate change while at the same time trying to redress “environmental inequity.”

Columbia climate economist Gernot Wagner explained what that means: “It is about climate change hitting the poor the most. Right? — the rich will adapt, the poor will suffer,” he said.

Wagner said low-income and minority communities are more at-risk from extreme heat — for example because of poor housing, and the lack of air conditioning and greenspaces.

Sanjay Patnaik at the Brookings Institution said environmental inequality will be addressed with billions in block grants to, for instance, “reduce air pollution at ports — oftentimes communities that are vulnerable are located close to polluting sources.”

There will also be funding for local governments to buy cleaner-running school- and transit buses and garbage trucks and tax incentives for renewable-energy manufacturers to set up in disadvantaged communities.