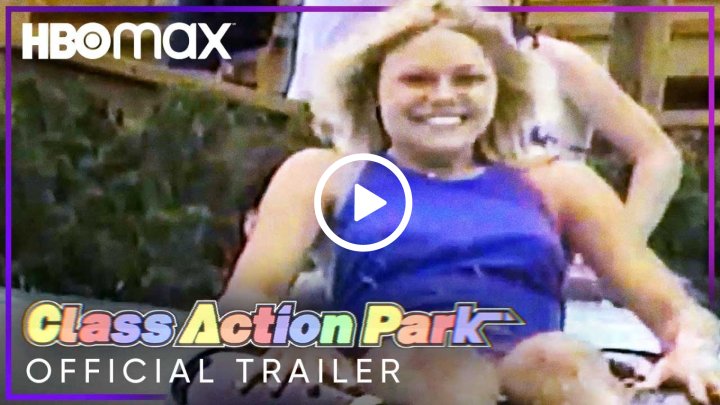 During its heyday in the 1980s and 1990s, New Jersey’s Action Park earned a reputation as the most insane — and the most dangerous — amusement park that ever existed. The park was known as a lawless land, run by drunk teenage employees and frequented by even drunker teenage guests. With waterslides that defied physics and attractions that encouraged risky behavior, injuries at the park were a daily occurrence, according to former staff.

“Class Action Park” is a documentary largely made up of interviews with former employees and visitors who remember, with great nostalgia, the free-for-all fun and extreme danger of the park. Most walked away with cuts, burns and concussions that caused temporary pain, but some didn’t walk out alive.

The park was designed and operated in line with two of founder Gene Mulvihill’s core beliefs: People should have the right to have unbridled fun and adventure, and they should bear responsibility for their own safety. A former Wall Street broker, Mulvihill didn’t believe in insurance and would drag out lawsuits brought against the park (of which there were at least 100) by refusing to settle. (He also engaged in a lot of illegal financial activities.)

The danger, according to Mulvihill, was part of the fun, and when employees proposed safety measures to lower risk, Mulvihill would reject them outright.  After the initial wave of nostalgia for 1980s America, watching this documentary is a bit like watching a train crash without blinking. In the coming weeks, we’ll explore the economics of risk and responsibility and delve into the extent of companies’ obligation to protect customers from harm, whether or not that harm is the result of their own stupidity.

“Class Action Park” is available to stream on HBO Max with a subscription. We hope you’ll watch and then send us your thoughts, questions and stories. Reach us by email at extracredit@marketplace.org.