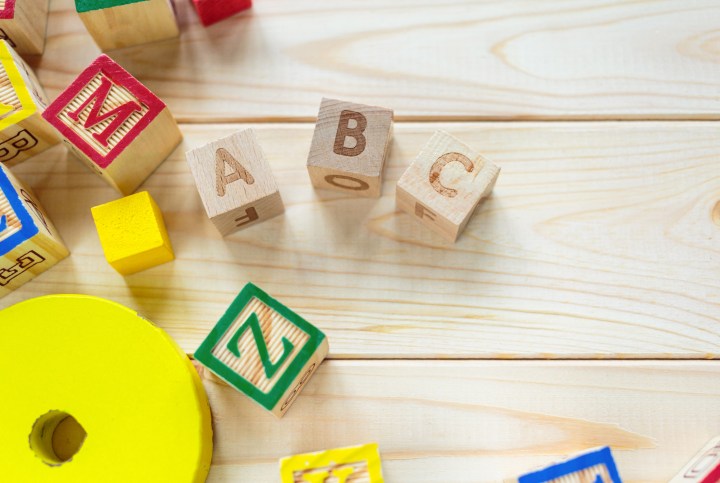 COPY
An unreliable child care system doesn't just prevent people from re-entering the workforce, but has ripple effects on the economy. Getty Images

The latest numbers show that women’s labor force participation rate has climbed within one percentage point of its pre-pandemic rate. But women account for all the net labor force decline since February 2020, according to the National Women’s Law Center.

One big obstacle for many women looking to re-enter the workforce is an unreliable child care system, says Marketplace’s senior economics contributor Chris Farrell. But lack of access to affordable, quality child care was already a problem before COVID and has only been made worse by the pandemic.

Marketplace’s David Brancaccio spoke with Farrell about how our child care system is affecting parents and the larger economy. The following is an edited transcript of their conversation.

David Brancaccio: Given the reporting we’ve done on this, let me hazard a wild guess. Any chance a key part of this gender disparity is the problem of finding child care one can afford?

Chris Farrell: That’s it. I mean, you just hit on it. I mean, take the figures from the 2022 Cost of Care survey, it’s by Care.com. And the numbers are sobering, David: 51% of parents say they spend more than 20% of household income on child care. And 43% say it’s become harder to find child care over the past year. And the problem is really acute for working mothers without college degrees, who earn low and unstable incomes.

Brancaccio: So if you can’t work or can’t work the hours that you want, obviously less money coming in. But it doesn’t stop there.

Farrell: No, it’s also hard for people to get back into the job market. And often, careers take a big hit. Accrued Social Security benefit rates, they’re lower. Savings rates, lower. And nationally, the cost of lost earnings, productivity and revenue, from a lack of good child care options is an estimated $57 billion annually.

Brancaccio: Child care was very hard before pandemic. It’s what economists call a failed market because normally, if you can’t find enough workers in the field, you raise their pay. But if child care providers did this, that would raise the price they’d have to charge the parents who then couldn’t afford the care. And then you add pandemic.

Farrell: That’s right. So I was looking at this report from the Brookings Institution and it calculates that the cost per hour of child care paid by families has increased by nearly one third over the past 15 years, just getting to your point. And if we look from the period 2016 to 2018, more than two million parents of children ages five and younger, they quit their job, stay out of the workforce, change jobs, to deal with child care challenges. And the pandemic, it not only drove prices higher, child care professionals – they left this low-paying career that typically doesn’t come with benefits in droves during the pandemic.

Brancaccio: Yeah, President Biden’s infrastructure plan did have provisions in it. More access to childcare and universal Pre-K for all 3- and 4-year-olds. Congress did not pass Build Back Better.

Farrell: Yes, so that initiative went nowhere. But the thing is here, David, I think it’s important to look at the 38 members of the Organization for Economic Cooperation and Development, better known as the OECD. The U.S. is near the bottom, measured in terms of child care provisions and maternity leave policies. The call for reform in the U.S. has become even more pressing after the pandemic. It’s a huge problem. But until it’s addressed, our human capital economy can’t live up to its potential. And it’s too big a price for families and society to pay.