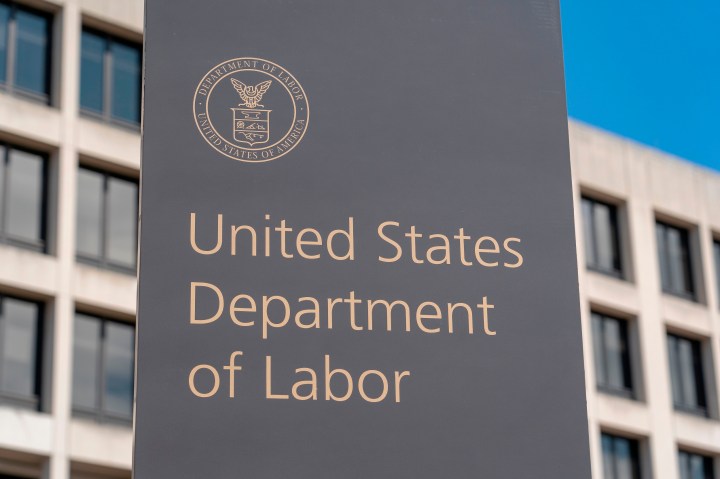 COPY
The Department of Labor is suing a Montana ranch that employs people with disabilities, alleging the ranch unlawfully paid them as little as $1.17 an hour. Alex Edelman/AFP via Getty Images

The Department of Labor is suing a Montana ranch that employs people with disabilities, alleging the ranch unlawfully paid them as little as $1.17 an hour. Alex Edelman/AFP via Getty Images
Listen Now

This week the Department of Labor announced it is suing a Montana ranch that employs people with disabilities and paid them as little as $1.17 an hour, alleging it violated labor law. It’s part of a push by the agency to intensify scrutiny of the subminimum wage that is an exception to the Fair Labor Standards Act, which allows some certified employers to pay workers with disabilities less than the federal minimum wage of $7.25 an hour.

The practice has been hotly debated for decades, and more than a dozen states, including South Carolina last month, have phased out these programs. But some advocates say this could leave a void.

In 2022, the idea of anyone in America being paid about a dollar an hour is pretty jarring, said Cyrus Huncharek, a senior public policy analyst with the National Disability Rights Network.

“It is shocking. People sometimes can’t believe that this still exists.”

Lawmakers started to look at work opportunities for people with disabilities when veterans began returning from the Civil War and then World War I. Then came the 1938 Fair Labor Standards Act, said Peter Blanck, a law professor at Syracuse University and chairman of its Burton Blatt Institute.

“The below-minimum-wage program was kind of a product of its time that was not charity, but was a sense that people with disabilities could in some ways be employed,” Blanck said.

But in the last century, thinking and laws around disability and employment have evolved, said Julie Christensen, executive director of the Association of People Supporting Employment First.

“People with disabilities are the only protected class who are exempted from the minimum wage … so it is a civil rights issue.” She said the low-paid programs hold participants back from greater independence.

But the prospect of shutting them down completely has people like Nina North-Murphy concerned. North-Murphy is a retired social worker in St. Louis whose adult son participates in a subminimum-wage job program. Other jobs haven’t worked out, she said.

“He has extremely limited language abilities. So he can’t communicate a lot of times when he’s in trouble, or he needs help,” she said of her son. Without the program, she said he’d likely end up at adult day care.