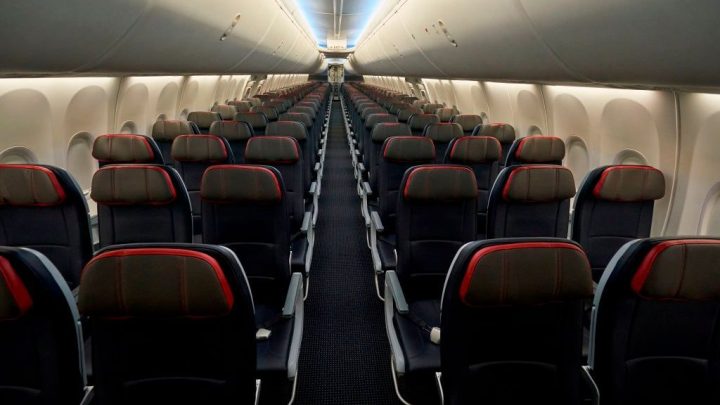 Between the flight cancellations and the crowds, now’s probably not the most comfortable time to travel by plane. But would a little extra legroom and an earlier boarding time, for an extra $60, make it better? Airlines are increasingly thinking that flyers will say yes.

Premium seating is the segment that’s physically and financially between first class and regular economy, and according to reporting by journalist Mac Schwerin, airlines are projected to triple their premium seating by 2025. But what exactly are premium flyers getting in return?

“There’s a lot of evidence that suggests that what we’re getting is merely perceptual. It’s just this idea that we’re actually more comfortable,” Schwerin said in an interview with “Marketplace” host Kai Ryssdal. “And then there’s a contingent of travelers who insist that premium is not a luxury, it’s a necessity. And they can’t arrive at their destination comfortably without it.”

To listen to Schwerin’s full interview, use the media player above.