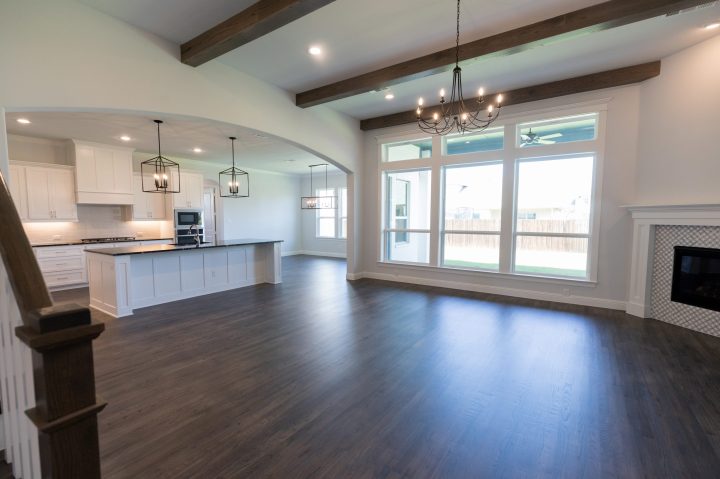 COPY
The demand for larger houses is trending upward, which could lead to disruption in the market. SDI Productions / Getty Images

The demand for larger houses is trending upward, which could lead to disruption in the market. SDI Productions / Getty Images
Listen Now

One housing trend we’ve seen during the pandemic is demand for larger homes, a trend that could derail the momentum for smaller home construction.

After that, Robert Dietz, chief economist at the National Association of Home Builders, said it trended downward for several years as millennials started buying their first homes.

Then, the pandemic hit.

“Work from home increased, exercising at home, eating at home,” he said.

“And I do think some of the changes we’ve seen to a preference for more space in the homes is going to be a persistent change as a result of COVID,” he said.

That works for buyers who can afford those larger homes. But Sonia Hirt, professor at the University of Georgia, said, “I think the situation is extremely difficult for first-time buyers.”

With the costs of building and maintaining homes on the rise, she said more and more potential buyers could be priced out of these larger homes.

“Eventually if it’s not sustainable people will stop buying them,” she said.

Then, Hirt said we could see the trend reverse again.