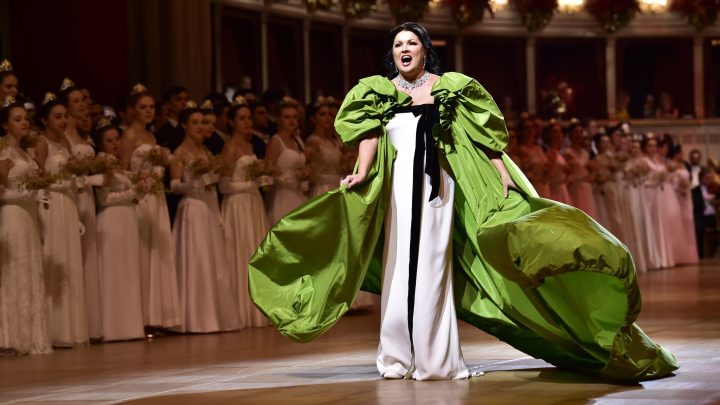 Organizations of all kinds are reexamining their ties with Russia, corporations, financial institutions and arts organizations among them.

The soprano Anna Netrebko withdrew from upcoming performances with the Metropolitan Opera after she refused to distance herself from her past support of Vladimir Putin and a Russian donor stepped down from the Guggenheim Museum’s board of trustees. Arts organizations are now grappling with the issues raised by Russia’s invasion of Ukraine, which is having an impact on both donors and performers.

Nonprofits sometimes turn a blind eye to donors’ backgrounds. If you don’t ask questions, you don’t have to deal with the answers.

“The default position is the donation is good, the donor is good. And so what you don’t get is much vetting at all,” said Patricia Illingworth, a researcher of philanthropy and ethics at Northeastern University.

Recently, because of donors like Jeffrey Epstein, the Sackler family, and now because of Russia, the approach to vetting donors has been changing. Because, Illingworth said, it’s unethical for an arts organization to take tainted money — doing so helps launder the donor’s image or even justifies their bad behavior.

“Like if you’ve been on a diet, a rigorous diet, and then you all of a sudden, you know, eat a pint of chocolate ice cream, right, you sort of balance out your good with the bad,” Illingworth said.

Arts organizations also have to figure out how to handle Russian artists who have nothing to do with the war. For decades, featuring Russian guest artists was a point of pride for ballet and opera companies in the U.S., said Ximena Varela, the director of the arts management program at American University.

Now, institutions are grappling with whether they should cut ties with people who won’t denounce the war and Putin. But very few artists are likely to do that because art in Russia is heavily funded by the government, which means Putin is behind performers’ paychecks. Going to jail isn’t the only risk artists face if they denounce him.

“It’s social isolation, it’s not being able to perform. It has enormous consequences,” Varela said.

A ballerina with the Bolshoi Ballet recently spoke out against the war and Dutch National Ballet quickly hired her. But, only the most prominent artists can do that.

According to Aimee Fullman, a cultural relations and policy consultant, cutting ties with Russian artists isn’t about punishing individuals. It’s about damaging Russia’s soft power and cutting off its access to the outside world.

“They’re gonna feel that. Any closing door is going to have an effect,” Fullman said, especially in a country where excellence in arts and sports is a great source of pride.