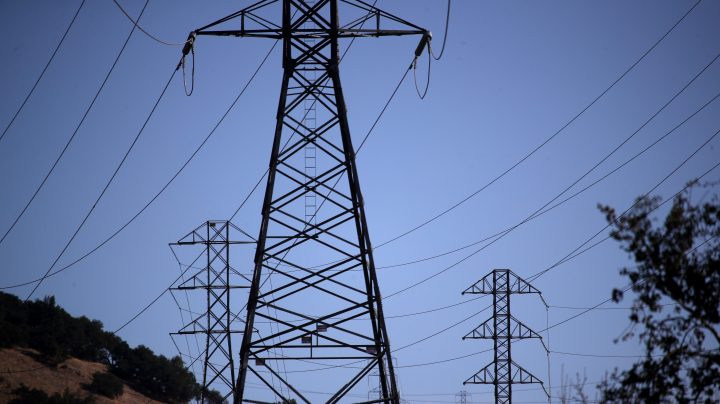 COPY
Despite the rap sheet PG&E has racked up over the last several years, the U.S. Attorney in San Francisco chose not to ask for an extension of its probation. Justin Sullivan/ Getty Images

Despite the rap sheet PG&E has racked up over the last several years, the U.S. Attorney in San Francisco chose not to ask for an extension of its probation. Justin Sullivan/ Getty Images
Listen Now

At midnight tonight, Pacific Gas & Electric, the biggest utility in California, gets out from under five years of federal probation. It landed there as a result of its culpability in a gas pipeline explosion that killed eight people a decade ago.

While on probation, PG&E pleaded guilty to 84 counts of manslaughter in the 2018 Camp Fire, which was started by its power lines. The company is also being criminally prosecuted for two other fires, with more charges in process.

The legal concept that “corporations are people” is widely known. But, according to Sandra Waddock of Boston College’s Carroll School of Management, U.S. law shields corporations from a lot of the stuff actual people have to deal with.

“The problem is companies — they’re not really human beings. They are comprised of human beings. People are making those decisions,” Waddock said. People in those companies can go to jail, in theory. “How often does that happen? Not very often, right?” she said.

Despite the rap sheet PG&E has racked up over the last several years, the U.S. Attorney in San Francisco chose not to ask for an extension of its probation.

That upset William Abrams, one of tens of thousands of Northern California fire survivors. Abrams lost his home in 2017. “Every probation violation has caused additional harm to victims who are dependent on PG&E stock,” Abrams said — fire victims now own a quarter of the company as part of a bankruptcy settlement.

PG&E filed for Chapter 11 largely as a result of having caused all those fires.

Fire victims are frustrated with PG&E. According to Siri Terjesen of Florida Atlantic University’s College of Business, though, companies are under more scrutiny than they used to be.

“I would like to think that issues that might have gone unnoticed decades ago would be addressed much sooner now,” Terjesen said.

PG&E has acknowledged that it has more work to do. It said it has become a fundamentally safer company during its probation.

What might PG&E — and its customers — get from partnering with Tesla?