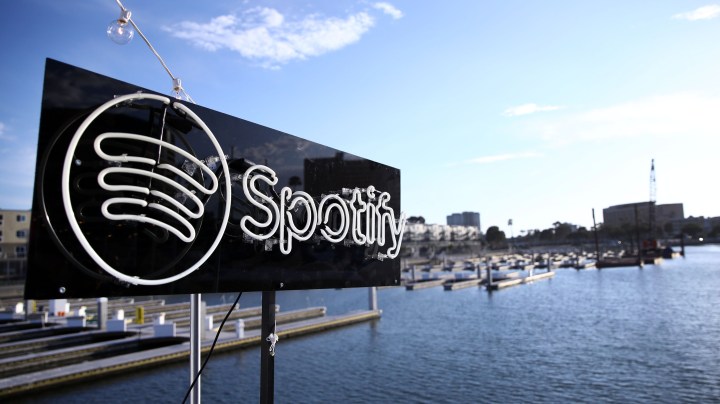 Africa is wide open for music streaming. Swedish streaming behemoth Spotify has spread its footprint to more than 40 African countries, adding many this year to the handful where it had been available since 2018.

Spotify’s expansion offers Africa’s predominantly young population another music streaming option. The company took its time expanding its service to ensure that it had the right product for the continent, said Gustav Gyllenhammar, Spotify’s vice president of markets and subscriber growth.

“We didn’t just want to be another music service. We wanted to really provide a true combination of global and local music and content for Africa,” he said.

The expansion will also make the landscape more competitive for local streaming services. While many homegrown services have fallen by the wayside, new ones, like Zimbabwe’s Gateway Stream Music, are still wading in. Gateway launched in December.

“To date, we have 2,500 artists already on the platform. We have managed to enlist a lot of your yesteryear music as well as new artists,” he said. “So local was the first phase, and we are now moving into Africa and beyond.”

Like Spotify, Gateway Stream offers free access. The company is still deciding on a figure for its premium subscription. Spotify’s Gyllenhammar said its premium tier is priced between $2 and $3 per month across African markets.

“There is the perspective of global distribution. Each artist that subscribes to Spotify has a better chance of being heard in China, America, Europe and so forth,” she said.

Competition from Spotify will give consumers more options. However, local services may feel that competition even more once Spotify offers additional potential subscribers the option of paying in their local currency.