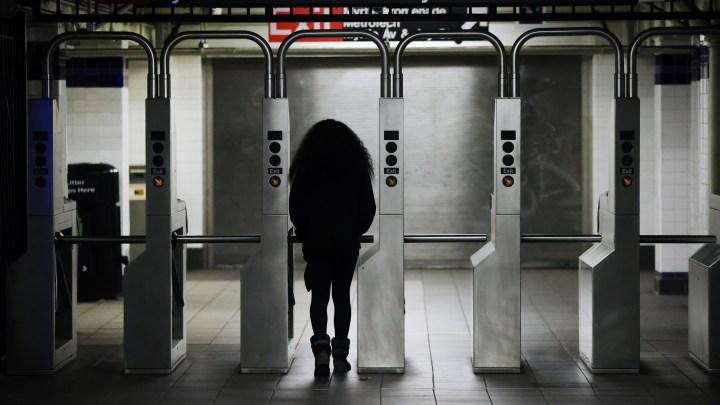 You’re probably getting the picture that there’s a lot happening in the $900 billion COVID relief bill. Well, it also includes $14 billion in aid for U.S. transit agencies. Ridership is down drastically, and many are struggling to stay afloat.

The Metropolitan Transportation Authority in New York and Bay Area Rapid Transit system in San Francisco will get a hefty share, but the money will impact transportation agencies throughout the country. And many are worried this is just a Band-Aid.

The $14 billion is less than half of what the industry was lobbying for. “First, we just need to stop the bleeding,” said Ben Fried, with the think tank TransitCenter. He said with people across the country still working from home and some afraid of catching COVID-19 on the bus, this relief will stop the bleeding for a few months.

“The best estimates indicate that there will be a budget crunch for transit agencies going into 2021 and probably lasting through 2022,” Fried said. “So this won’t be the last aid package they need.”

He said this money will allow transportation agencies to avoid doomsday scenarios of thousands of layoffs and drastic service cuts.

Yonah Freemark, senior research associate at the Urban Institute, said those cuts would have affected many of the essential workers who continue to use public transit to get to their jobs.

Freemark said it’s the white-collar, higher-income communities that have seen the largest reduction in ridership.

Paul Skoutelas, president of the trade group American Public Transportation Association, said he was relieved they got anything — and is already planning on lobbying for more — but the goal isn’t stopgap packages.

“We’re looking for a major really landmark piece of legislation to be working with the new administration, and with the new Congress come next month,” he said.

Skoutelas hopes that involves a dedicated federal funding stream that doesn’t need to be renewed. Especially because ridership isn’t expected to get back to normal for years.