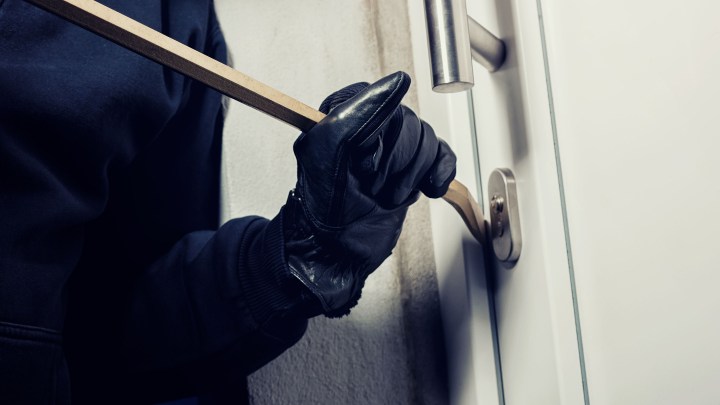 COPY
When things like food or gas get more expensive and people are out of work, there’s more crime. But right now? Inflation is low. rclassenlayouts via Getty Images
COVID-19

When things like food or gas get more expensive and people are out of work, there’s more crime. But right now? Inflation is low. rclassenlayouts via Getty Images
Listen Now

Does high unemployment drive up crime? The answer is complicated.

A recent report from the Council on Criminal Justice found property crimes and drug crimes across 28 cities fell a lot during the first eight months of the pandemic, more than 20%

That’s not typical. But neither is the recession caused by COVID-19.

Criminologist Richard Rosenfeld at the University of Missouri-St. Louis authored the new report. He said that all types of crime rates usually go up when the economy is bad. But there are two important exceptions.

“One is the Great Depression. And the other is the Great Recession of 2008-2009, during which crime rates did not rise,” Rosenfeld said.

The reason, he said, is low inflation. Compare that to the dual recessions of the mid-1970s and early ’80s, where inflation skyrocketed, unemployment was high and so was crime.

“When a recession coincides with increases in prices, with inflation, we tend to see crime rises,” Rosenfeld said.

So when things like food or gas get more expensive and people are out of work, there’s more crime, he said. But right now? Inflation is low. And because people are forced to stay in, crimes like home burglaries are a lot harder.

But in some areas, like New York, burglary is rising. Francisco Marte, in the Bronx, oversees an association of bodegas, the small convenience stores that are everywhere in New York. Shooting and robberies in or near bodegas have spiked during the pandemic.

Just a few weeks ago, at one of his locations, “a guy walks in, gets behind the counter and points a knife at the clerk,” Marte said, speaking in Spanish. “The thing is, people are feeling the crisis. There’s no money. People are desperate.”

Rosenfeld’s study found violent crime is up across the country. Homicides grew 34% this fall compared to last year.

John Roman, who studies the economics of crime at the University of Chicago, said rising violent crimes are driven by more than just inflation.

It’s also about “people who have long-term, simmering beefs. Gangs and crews. They’re now all home,” Roman said. “And the people they have disputes with are right there, just a couple of blocks away. And everybody’s got a lot of time on their hands.”

Another factor experts say can’t be ignored is deteriorating community relations with law enforcement. It’s been a year of confrontations over racist policing practices, and many worry that people are hesitating to call for help.