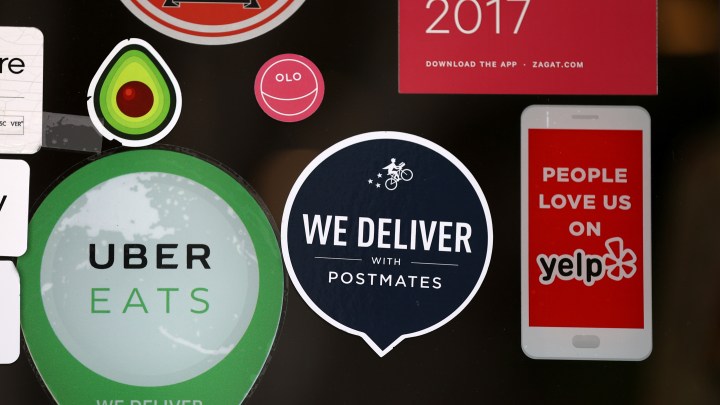 Yelp, the online review company, is adding a new feature: It will post alerts on the pages of businesses where customers or employees have reported racist incidents.

The company said the move is part of its stand against racism, but there’s a lot that could go wrong.

One thing that could go wrong has already gone wrong for Yelp in the past, according to Georgios Zervas, a professor at Boston University who studies online platforms.

“When a consumer types a review, there isn’t someone from Yelp looking behind the shoulder to make sure that they actually went to the restaurant, ate at the restaurant and whatever they report on Yelp happened,” Zervas said.

The company has had to deal with false reviews that have inflated or deflated ratings for businesses. And inaccurate reviews can have a real effect, said Scott Galloway, a marketing professor at New York University.

“There are certain actions and behavior that stick with an individual or a company, regardless of the veracity of those accusations,” Galloway said.

Yelp said it will verify the new racism alerts by checking for news stories that support users’ complaints. It’s not clear how Yelp will determine whether a news storys is credible.

Aronte Bennett, a business professor at Villanova University, said there will still be a lot of blind spots.

“[In] places like small towns where these kinds of incidents might not make the news or get any coverage … the Yelp team can’t verify that kind of misbehavior,” Bennett said.

Yelp said there’s been an increase in posts calling out racist behavior.  Bennett said Yelp’s racism label will have the power to change consumer behavior, but not necessarily for the better in every case.

“I can easily imagine a scenario where a white supremacist sees this badge or actively seeks out this badge in order to spend money in places where they’ve had evidence of a history of being discriminatory,” she said.

And that, too, is something that could go wrong with Yelp’s new racism label.