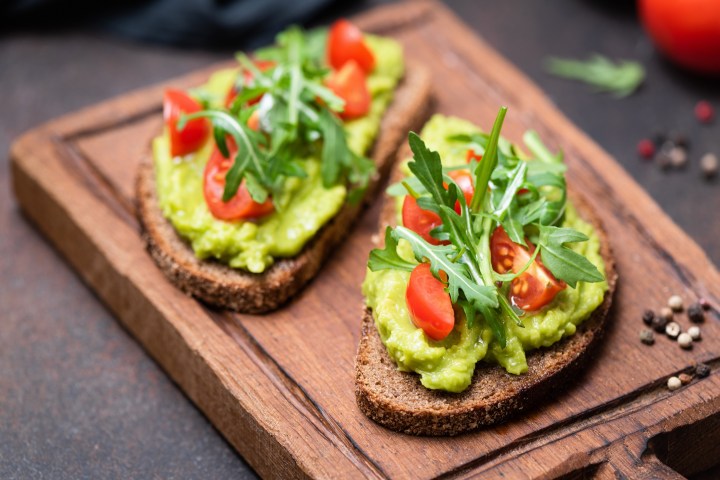 Cutting this out of your budget probably won't get you closer to a home. Arx0nt/Getty Images

Cutting this out of your budget probably won't get you closer to a home. Arx0nt/Getty Images

Millennials have been living an experiment since the COVID-19 pandemic began: with many businesses shut and fewer opportunities to socialize, more people are saving their discretionary income, and skipping the avocado toast and lattes. Sure, that means more savings, but many of them aren’t expecting to buy a house anytime soon.

That reality hasn’t stopped financial gurus from handing out what’s now-cliche advice. Just this month, Kevin O’Leary, an investor on the ABC show “Shark Tank,” said: “You have to pay [debt] off first before you spend $4 on a cup of coffee. Why would you ever do that?”

Millionaires have consistently repeated the message that cutting out that one “indulgence” can be the salve for our financial woes. (“Our” usually meaning millennials.) Last year, personal finance expert Suze Orman said that the coffee people buy is the equivalent of “peeing $1 million down the drain,” while real estate mogul Tim Gurner famously said that millennials would need to stop buying avocado toast and coffee if they wanted to afford a home.

But the math, of course, doesn’t add up to anything feasible. Elizabeth Renter, a data analyst for NerdWallet, crunched the numbers on exactly how many slices of avocado toast and lattes it would take to afford a downpayment on a home.

“So the whole idea that you could just cut out your avocado toast and all of a sudden you’re gonna have enough money to purchase a house is very oversimplified,” Renter said. “If your weekly lattes make you happy and you’re not in dire financial straits, then drink them.”

While fewer of us are drinking those fancy coffees during the pandemic, unsurprisingly, that extra money isn’t going toward any big-ticket items.

Evanne Flanders, a 30-year-old millennial from Ridgeland, Mississippi, has stopped purchasing lattes, so she’s been wondering where her mansion is.

She’s gone from buying them around three times a week to now once a week since the pandemic started. Instead, she’s having to buy extra groceries, especially some hard-to-find products she needs for health reasons, like gluten-free items.

“This advice does not address the problems that we face as millennials,” Flanders said.

Erica Sanchez from Murrieta, California — who’s also a millennial — said that prior to the pandemic, she would buy coffee and some avocado toast here and there. Maybe on special occasions, like brunch. But the amount she’s saved by not spending on these items because of the pandemic is maybe about $60, tops.

“As someone who just does it a few times a week, you’re not going to really save that much money. I don’t know how much they think all these things cost, but it’s not some astronomical number,” Sanchez said. “I think they really think that we’re eating avocado toast for every meal or something.”

“I think that the financial advice that we’re given doesn’t match with what any of us are paid or what anything costs,” Sanchez said.

Ramona Ortega — founder and CEO of the financial tech company My Money My Future — is critical of the advice that personal finance gurus traditionally dole out.

“I think the underlying message is that if you are saving towards a big purchase item, like a home or car, you should be budgeting,” Ortega said. “But people who are experts shouldn’t be here to shame people into doing what’s right. That’s not the point. The point is to create healthy money habits.”

She also pointed out there are structural economic issues in the U.S. that have led to financial distress, like rising student debt, rising housing costs and stagnating wages, which disproportionately affect communities of color.

Between 1988 and 2018, tuition rose more than 200% at four-year public colleges, while the Pew Research Center says that real average wages have the same purchasing power they did 40 years ago.

“I don’t like taking a personalized view when there are really macro-economic trends that are creating a bubble of folks who are struggling,” Ortega said.

Now add in a worldwide pandemic, which has led to a recession in the U.S. About 27% of unemployment claimants in June were between the ages of 25 and 34, according to data from the U.S. Department of Labor.

As early as the first week of May, 80% of millennial household incomes had been negatively impacted by the pandemic, according to a NerdWallet survey. (Although 52% of millennials said they’re saving more money during the pandemic than they were before.)

We also have stats that show us the long-term negative effects that a recession can have on our finances. In 2016, millennials born in the 1980s had wealth levels 34% below where they would have been if the 2007-08 financial crisis didn’t occur, according to a report from the Federal Reserve Bank of St. Louis.

Ortega said we need to think about money in a way that reflects the reality of people in our communities — the working class, people of color, those who have been underserved by financial institutions. And if someone wants to use a portion of their budget on avocado toast, then that’s what they should do, she added.

“Look, there’s so much money that rich people spend on what we would think are ridiculous things, right?” Ortega said. “Nobody shames them for their thousand-dollar golf course membership fees.”

How to save for a house and have your avocado toast, too 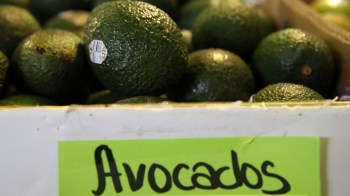