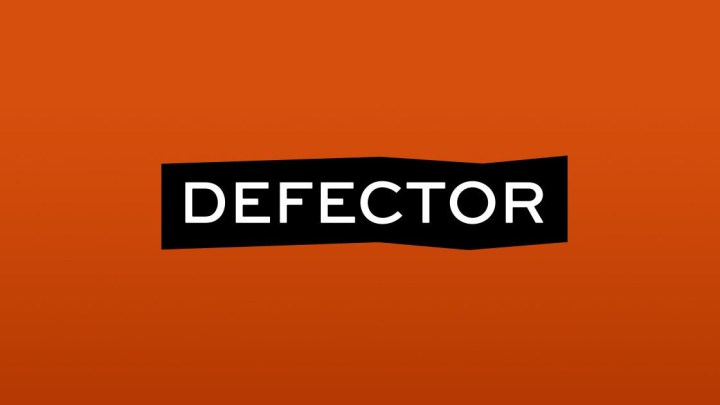 COPY
Writers and editors for Defector will own and operate their new digital media company, and staffers will get paid as the money comes in. Courtesy Defector

Writers and editors for Defector will own and operate their new digital media company, and staffers will get paid as the money comes in. Courtesy Defector
Listen Now

Last year, the entire staff of the sports media website Deadspin quit after a dispute with their private equity bosses. Now, most of them are coming back under a new name, Defector, and a very different business model. Writers and editors will own and operate their new digital media company and staffers will get paid as the money comes in.

Each founding Defector employee has a 5% stake in the business. Dave McKenna left Deadspin last year after management told the staff to stick to writing only about sports. He says he and his former colleagues didn’t want to deal with outside investors, so there are none.

“We’ve been on that side of things, of big money, and we didn’t want to go back to that. Nobody did, and I think everyone is still scarred by that,” McKenna said.

Defector will offer subscriptions at $8 a month, with an annual subscription available at a discount.

Ultimately, what Defector is betting on is that people who read Deadspin and its regular features like “Why Your Team Sucks” will come back and pay for the content.

Michael Butterworth at the University of Texas at Austin says that’s not a crazy wager.

“The folks who are writing are people who have cultivated their audiences over a long period of time. And I think that carries a lot of weight as they launch the site,” Butterworth said.

Defector Media will start a podcast next month and will begin publishing articles on its website in September. Writers and editors have said they simply hope to be able to pay themselves competitive salaries, eventually. 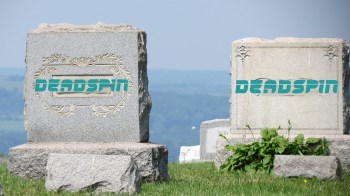