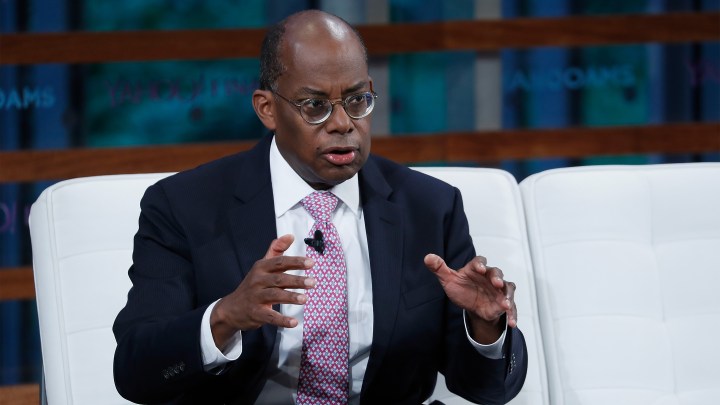 Over the past week, we’ve seen lots of brands making statements that say they stand against racism and they support their Black colleagues. But the number of Black employees at their companies, especially at the executive level, remains incredibly low.

Just about 3% of senior leaders at American companies are Black. And there are only four Black CEOs leading Fortune 500 companies.

Meanwhile, more than 12% of the U.S. population and 10% of college grads are Black, so “you would expect to find 50 Black Fortune 500 CEOs today,” said Lanaya Irvin, president at the Center for Talent Innovation.

Some of this is undoubtedly because of individual racism.

But there are also a lot of structural barriers here.

For one thing, to become CEO, you need advocates — senior executives who think you’re great and will vouch for you at meetings.

“But unfortunately, most senior advocates — 71% of them — admit that they tend to have protégés that are the same race or the same gender,” she said.

That leads to fewer opportunities for Black employees, Irvin said.

And those assignments are crucial, said Ella Bell Smith, who teaches management at Dartmouth’s Tuck School of Business.

“To show how can you add to our bottom line, you’ve got to get that assignment — so people get to really see you do your thing,” she said.

Also, companies will often provide training to prevent unconscious bias, for instance in the form of a half-day workshop.

“We think that just having workshops and meetings is enough, instead of asking hard questions: Who got promoted, why they got promoted? What have they done? Who should we take a chance on?” Bell Smith said.

That might mean reimagining the background needed for the CEO role, said Evan Sharp, a consultant at Russell Reynolds Associates.

Maybe at your company, the CEO has always come up through the sales department, “but quite frankly, you don’t have many Black people that are in that pipeline,” he said. “Maybe you think about CEOs that have more operational experience, and maybe that opens the door for more Black candidates.”

Remember why all of this is important. Sharp said there’s a business case: Companies can better serve their customers if they have diverse leadership. There’s a moral imperative too.

“For far too long, Black people have been kept out of these roles and these opportunities to not only build wealth personally but to drive impact at scale,” he said.

And “you can’t be what you can’t see,” he said. If Black kids and young adults don’t see Black CEOs, it’s harder to imagine themselves in the corner office. 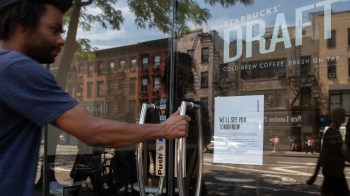