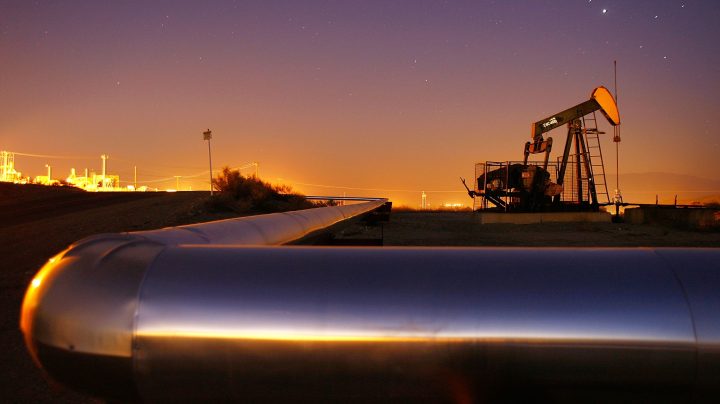 When the price of oil dips, there’s a phrase that gets tossed around on energy company earnings calls a lot: maximize efficiency. As in, executives telling shareholders that they understand they have to spend spend less money getting oil and gas out of the ground. Daniel Holmedal, a research analyst at Rystad Energy in Oslo, Norway, recently published a study called “Remote Work Technology: The One Oil and Gas Services Segment That COVID-19 Has Benefited.”

“During the last downturn in 2014, we estimated that these service companies were able to cut their costs about 35-40%,” Holmedal said. “And since then, their margins have stayed more or less flat.”

Oil companies raced to digitize as much as they could to reduce the number of people they had to pay on-site. Nowadays, they employ sensors attached to oil pumps to flag glitches before they cause a shutdown and software that allows engineers to watch a well’s output from their laptops.

“Monitoring the equipment, anticipating when equipment is going to be needed to be replaced, those kinds of things can be done with artificial intelligence and people working remotely,” said Daniel Yergin, vice chairman at IHS Markit, who has been speaking with oil and gas executives and others about market conditions.

COVID-19 is pushing the industry to embrace remote working technology even more. Oil service companies Schlumberger and Halliburton noted in their earnings calls last month that the current downturn could accelerate the adoption of even more digitization, especially if it can expand remote operations.

“It’s really like a forced march to digitalization,” Yergin said.

On a traditional rig, dozens of workers assemble the oil pipes and carefully feed them down the well to get the oil out of the ground. Oil wells will always require some workers on-site, but robots will be doing more and more of the work, according to Eric van Oort, professor of petroleum engineering at the University of Texas at Austin.

“Manual labor will probably shift to maintenance rather than actually working on the rig floor and handling pipe,” he said.