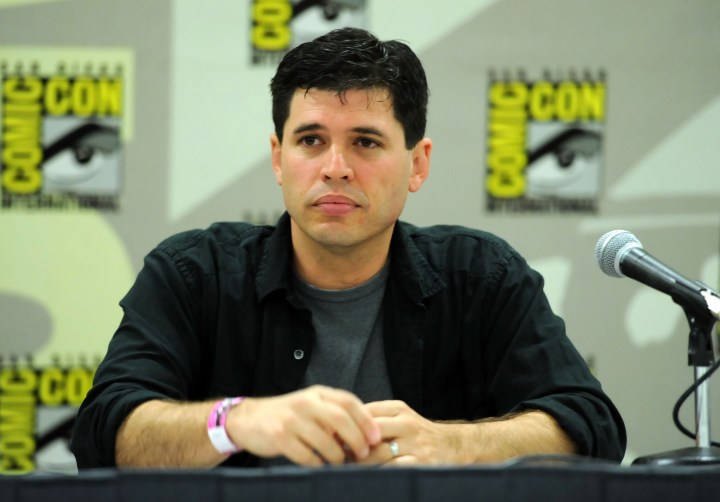 Earlier this week, author Max Brooks posted a Twitter video featuring his father, Mel Brooks, that encouraged social distancing. Brooks, author of “The Zombie Survival Guide” and “World War Z: An Oral History of the Zombie War,” sees his books as “how-to guides” rather than in the genre of horror or comedy. He joined “Marketplace” host Kai Ryssdal to discuss the relevance of his work today.

“I wasn’t really trying to predict the future so much as drawing on the past,” Brooks explained. “‘World War Z’ was really based on SARS.”

In addition to writing, Brooks is a fellow at the Atlantic Council’s Brent Scowcroft Center for Strategy and Security, as well as at the Modern War Institute at West Point.

Brooks said he hopes his video with his father drives home the point that: “It’s not just about you getting infected. It’s who you can infect.”