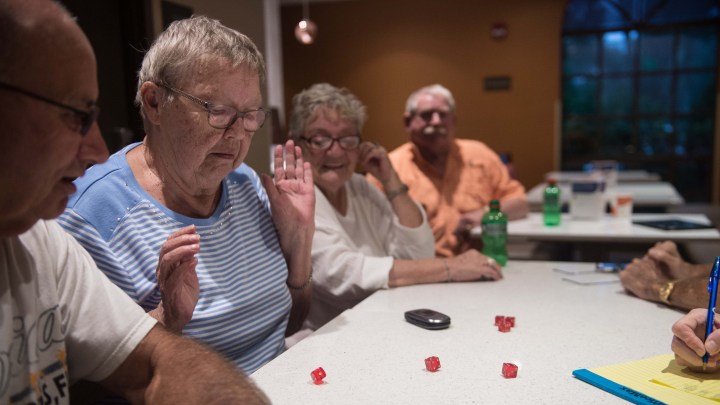 COPY
More than 20% of Americans 65 and older live in rural areas, according to the Census Bureau. Nicholas Kamm/AFP via Getty Images

More than 20% of Americans 65 and older live in rural areas, according to the Census Bureau. Nicholas Kamm/AFP via Getty Images
Listen Now

Businesses in rural areas have had a hard time recovering since the Great Recession. But a new study from the Center for American Progress says some rural communities are seeing a boost in business, especially in what it calls “Graying America:” places with a lot of retirees and people approaching retirement.

The Census Bureau says almost a quarter of people 65 and older live in rural areas. Many are moving to rural places within reach of smaller cities, where they can still get what they need, and for less. And though Florida is still a big place in which to retire, aging Americans are also moving to Colorado, Utah and Wyoming, states that have revamped their images to bring in new residents.

“They have a lot of nice, natural amenities, places that are pretty,” Ajilore said.

In rural areas, retirement benefits can make up more than 50% of local spending, what Megan Lawson with Headwaters Economics calls the “mailbox economy.”

“Non-labor income can really be a tremendous support in rural places that maybe don’t have a robust job market,” Lawson said. 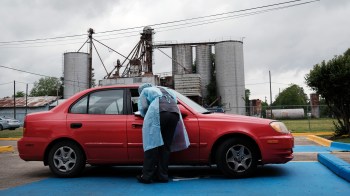 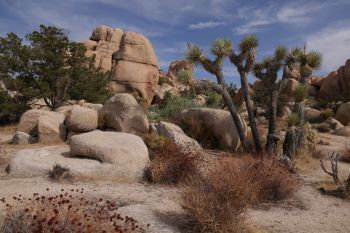