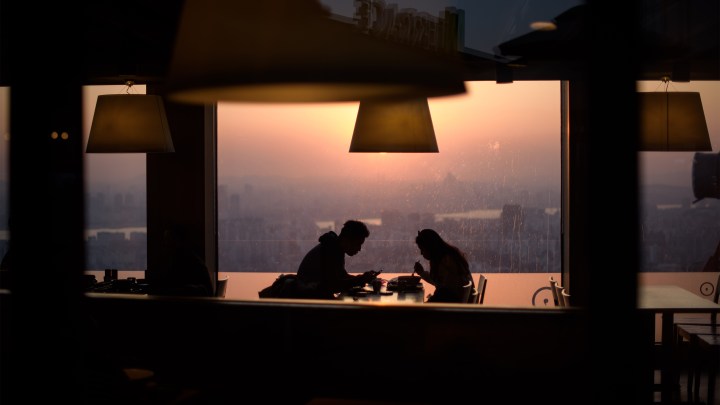 Restaurant gift card sales jumped 12% over the past two holiday seasons according to Paytronix.

It’s a kind of gift designed for the growing number of Americans who prefer experiences as gifts. And restaurants are catching on.

“We’re starting to promote it as well, because we see that it’s such an easy thing to give someone,” said Jenn Saesue, co-founder and owner of Fish Cheeks, a Thai restaurant in lower Manhattan.

Fish Cheeks has offered physical gift cards for a while, but this year started selling electronic cards that people can buy online. Saesue said e-gift card sales shot up in December from November, and are up from 2018.

That kind of demand is important, especially since restaurant traffic typically drops off after the holiday season.

“January and February are not the best months for us,” said Lorenzo Panella, owner of Antica Pesa, an Italian restaurant in Brooklyn.

Panella said he sees gift cards as a tool to gain new customers. The typical Antica Pesa gift card runs between $50 and $100, and Panella said customers often save them for special occasions.

There’s no guarantee that a gift card can bring people in when times are slow, Panella added. But a National Restaurant Association survey last month found 41% of gift card recipients plan to redeem them in just a few weeks.

“When people have gift cards, they usually come back to redeem it as soon as possible,” said Yong Zhao, CEO of Junzi Kitchen, a Chinese fast-casual restaurant chain in Connecticut and New York.

Zhao recently opened a location in Midtown, Manhattan, where he said many of his customers are local office workers. Since those customers tend to drop by for lunch at the last minute, Zhao said they’re more likely to redeem their gift cards faster.

“When you don’t know what to do for lunch, you go to fast casual,” Zhao said.

Zhao said he’s trying to lure in more gift card buyers this year with a new product, a dining pass. Similar to a prepaid college meal plan, diners would buy a number of lunches in advance at a discounted rate.

Zhao said he hopes that’ll bring in more traffic, and that the option would appeal to gift givers and customers looking to buy something for themselves, too.