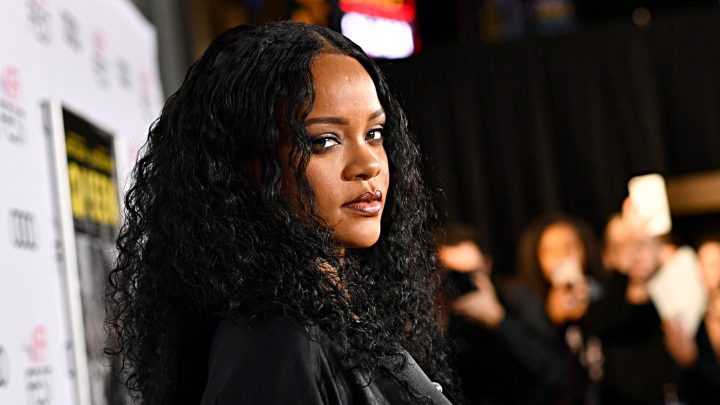 When Netflix premiered “Homecoming,” a documentary about Beyoncé’s 2018 performance at Coachella, the entertainment industry was abuzz about the price tag. It was part of a three-movie deal the star signed with the streaming platform for a reported $60 million.

As streaming services compete with each other for new viewers, celebrity deals like these have become increasingly common. This year, Netflix has a Taylor Swift documentary coming out. Apple TV Plus will reportedly tell Billie Eilish’s story for $25 million. Amazon is said to have purchased the rights to a documentary about Rihanna for the same price. Not to be outdone, YouTube will later this month start streaming a documentary series about Justin Bieber. At $20 million, it was reportedly the platform’s most expensive acquisition ever.

It’s a strategy that targets a different audience than the one courted by star-studded shows like HBO’s “Big Little Lies” or “Handmaid’s Tale” on Hulu.

“The prestige shows on these streaming services, they’re generally aimed at an older audience,” said Mikael Wood, a pop music critic at the LA Times. “But this kind of content with pop stars is maybe thought to attract a younger audience.”

Young pop fans are notoriously passionate and social media has added further to their fervor. Whether it’s Beyoncé’s “Beyhive,” Taylor’s “Swifties,” or Rihanna’s “Navy,” young fans obsess, duke it out online, go to concerts and have a lifetime of streaming purchases ahead of them.

But at $25 million a pop, is courting them with music documentaries worth it?

“This is certainly a very large concern for Netflix”, said Eric Haggstrom, a forecasting analyst for eMarketer. “They are spending a lot more money than anyone else within this industry.”

Which is saying a lot, because between Apple, Disney, Netflix and HBO, it’s a content creation arms race fueled by hundreds of millions of dollars. According to Haggstrom, investors are being patient, “valuing these companies as growth companies. They are expecting growth, and they aren’t necessarily paying attention right now to the bottom line.”

It remains to be seen whether a documentary about a beloved pop star is enough to keep fans loyal to one streaming platform.

“If someone really wants to see this new Beyoncé doc, or this new Rihanna doc, maybe they’ll subscribe for a month and see it,” Wood said. “I think the question is whether or not they’re gonna stick around. And keep paying their monthly subscription”.

Maybe that’s what Cardi B’s life story is for.