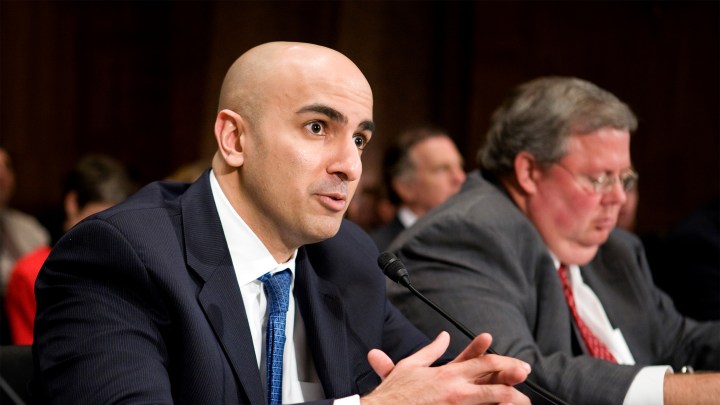 For the Federal Reserve, 2019 was a policy U-turn. After four hikes to the federal funds rate in 2018, the Fed cut interest rates in 2019 — the first time it had done so in over a decade.

This is a big deal because cutting interest rates is generally seen as a way that the Fed can stimulate the economy, while raising rates is seen as a way to slow it down. That means in the course of the year, the central bank took a dramatically different stance on what the economy needed.

“I think we have been wrong,” Minneapolis Fed President Neel Kashkari said in an interview with “Marketplace” host Kai Ryssdal. “We can put people to work and have wages grow, and it doesn’t lead to inflation. At least not yet.”