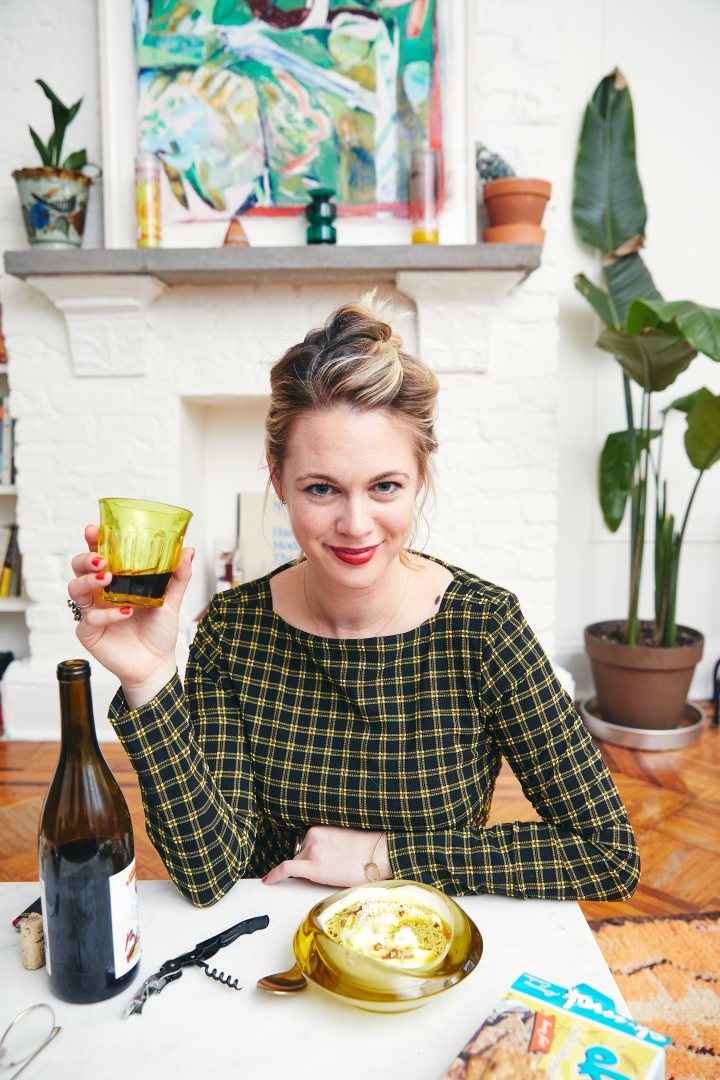 Alison Roman is a food columnist for the New York Times and Bon Appétit. Her latest cookbook, “Nothing Fancy,” just came out last week, and she came on Make Me Smart earlier this summer. Her answer has been lightly edited for clarity and length:

“Something I thought I knew a lot about was how to write a cookbook. And turns out, I didn’t know as much as I thought I did. When you’re writing and you’re editing, it’s a very lonely and isolating process. And your editor’s really the only one reading your words for so long that this book becomes a secret. And it can be a really lonely process. And I definitely did not know that. I am used to a more communal atmosphere, in a more conversational process and so that was actually really challenging. But, you know, I think coping … it was interesting. You know I live alone, and I don’t go into an office, so I spend a lot of time alone, and I think to counter that, I just started having people over more often and having dinner parties, and that’s kind of led actually to the second book. I just realized that I was … that’s how I was eating. I was using it as a way to socialize.”

You can listen to Alison’s answer below: